Hello, readers! Today marks the launch of Fruit-Powered Magazine‘s fifth year! I’m so excited to bring you more of the transformation story packages, which include top tips and recipes, special interviews as well as guest stories you love! Leading voices in the raw food and health communities—Don Bennett, Alicia Grant, Arnold Kauffman, Dr. David Klein, Tarah Millen, Anne Osborne, Karen Ranzi and one special guest to be named soon—will contribute stories in Year 5 in addition to stories by yours truly. Also, for this publication year, the Magazine will publish the first and third Thursdays of eight months (October and November 2016 and January, February, April, May, July and August 2017).

About halfway through Pearl Jam’s magnificent career as rock ‘n’ roll torchbearers, they decided that if they were going to make it over the long haul, they’d have to cut back on touring. The Seattle, Washington, band now goes on three-week jaunts as opposed to being on the road for two months or more at a time. (Does anyone have a good contact for Pearl Jam? I want to work with the band.) Likewise, with most of my attention shifting to working with clients in my newly launched Fruit-Powered Life Force Center, home of my Posture Exercises Method and Fruit-Powered Lifestyle Coaching Program, and my continued education in holistic health, I had to cut back on the volume of stories I’m producing in the Magazine. I’ve decided to retire the 52-story-deep Fruit-Powered Fun Food Facts department and contribute eight Raw Food and Health stories—possibly writing more, if so inclined—a year.

Speaking of my Posture Exercises Method, I want to share with you a snapshot of the progress of Arnold Kauffman, owner of the Lansdale, Pennsylvania, raw food café Arnold’s Way. In the composite photo below, Arnold is photographed in the top row on June 19, before doing a single stretch or gentle exercise in the Method. In the photographs in the bottom row, Arnold is captured on September 5—just 79 days after launching his practically daily practice of the Method. There’s still work to do, but the raw food legend has made astounding progress in improving his posture and alignment of his eight load-bearing joints: the shoulders, hips, knees and ankles. Beyond these gains, Arnold has reported increased overall health, improved mental clarity and a re-energized spirit. While on a trip with me to Asheville, North Carolina, last week, Arnold mentioned that he was considering retirement but that the Method has given him enough of a boost that he’s planning to continue running his store another year or more. 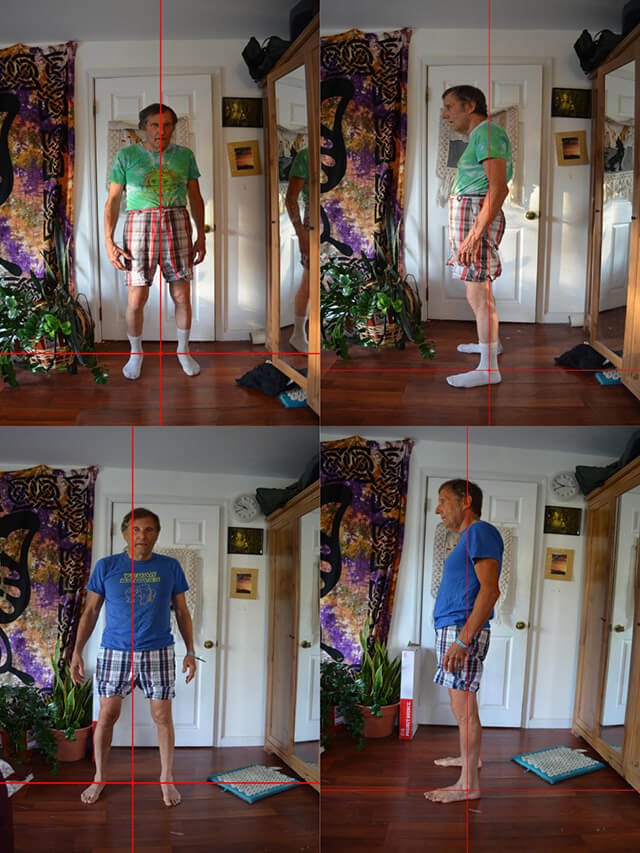 I want to work with you in helping you discover the joy of living in a completely functional body, as I do. I take a look around wherever I go and see folks with limited range of motion and inability to walk as nature intended. When you practice the Method practically daily, you can gain and retain function and move well now and in your older years. It’s a blessing waiting to be discovered by all who commit to the Method! Everyone would benefit from practice of the Method. Explore more and book a session today! 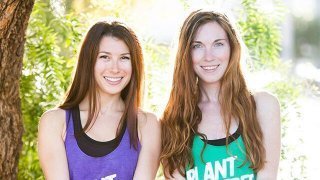 I want to express how grateful I am to the Rawthenticity creators, Lori Weiss and Nicole Gregg, for turning in 5,500 words of raw material plus photos and videos to embed in their transformation story as well as their recipe and top tips, the latter coming October 20 in the Magazine. Running this magazine is a lot of work, and my mission isn’t helped when people bail on story commitments, but this has happened about a dozen or so times over the years and happened again just recently. These wonderful women stepped up to the plate and delivered a grand-slam effort in just 72 hours—all the time I could give them. I hope you enjoy their story package as much as I did in putting it all together. I met Lori and Nicole at Bethlehem VegFest in August and think they have a wonderful vision in connecting with health seekers. 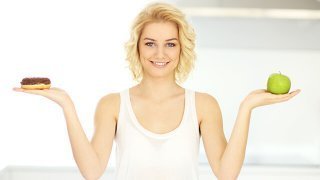 Don Bennett’s latest Magazine contribution focuses on cravings and addictions. Don always brings a unique take on topics, and I think you’ll find his article “Cravings and Addictions on a Raw Food Diet?” very interesting. The story reinforces a common message of Don’s that optimal nutrition is so vital.

On October 20, look for in the second half of the Magazine‘s October issue: 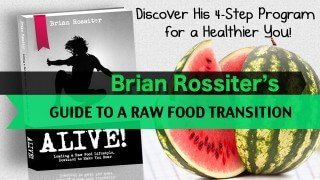