A raw food enthusiast whose name shall remain private recently wrote on Facebook that she didn’t consume enough carbohydrates, exercised and then wound up eating a high-carb cooked lunch and dinner—both with no salt or overt fats. This person’s legs swelled, and irritable bowel syndrome symptoms struck. She was consoled by her partner as she rolled and cried in agony throughout the night. 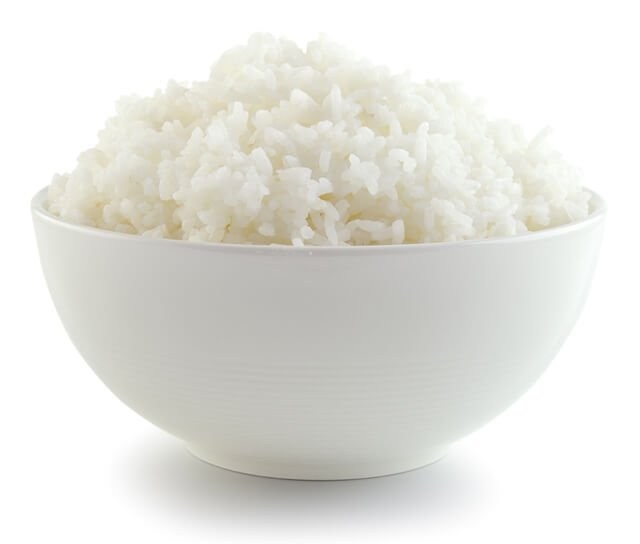 This Facebook poster went on to defend herself from those critical of 100 percent raw food diets, saying she doesn’t aspire to feel “superior” on a wholly raw diet but merely “normal.”

“The body wants us to be raw,” Arnold Kauffman of the raw vegan café Arnold’s Way in Lansdale, Pennsylvania, once said to me in late 2011. He told me this when I described to him the brain fog I experienced while eating an all-vegan, 90 percent raw food diet—with about three vegan burritos a week. Going wholly raw was the way for me to follow the lifestyle path I had been on.

Kauffman is good with sayings. One longtime favorite—”Your body never makes mistakes”—he borrowed from Green for Life author Victoria Boutenko. He recites it to explain why health conditions arise in people of every age and ethnicity. I asked him whether one of mine, “Your body never forgets,” which I came up with after episodes of eating gourmet raw food meals with too much fat or missing a couple of days in a row of doing my Egoscue Method E-cises, resonates with him.

“Yes, I agree with that,” he said. “What it is, is that the body always shoots for optimum health,” he said.

At his café, Kauffman has seen many folks go on wholly or mostly raw food diets, improve their health dramatically, and then return to eating lots of cooked foods—and even animal products. In two cases, women with serious health conditions died of liver failure and breast cancer after feeling better on raw food diets and then returning to eating substantial amounts of cooked foods.

Even with the advice he’s given to thousands since his café transitioned to serving only raw vegan food overnight in 1998, Kauffman eats cooked food two to three times a week. He does so because he fears becoming too pure, too sensitive and so he can enjoy more meals out with his children, grandchildren and friends.

Some call these negative reactions to foods outside a raw fooder’s dietary bounds the “raw curse.” Frederic Patenaude used this term in his book Raw Food Controversies. 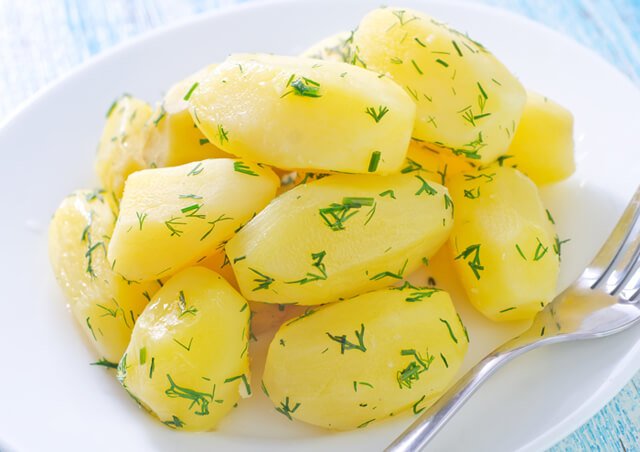 Kauffman said he feels slightly “sluggish” when he eats cooked foods, which range from hummus to rice and potatoes. He said he somewhat makes up for these meals by practicing dry fasting, in which he stops eating and drinking water (he drinks very little) by 6 at night and doesn’t eat or drink again until 10 the following morning—a 16-hour break. “When I do my dry fasting, I feel supergood, like I can tackle anything,” he said.

Kauffman also exercises almost every morning, with an emphasis on rebounding, which he said helps him bounce back from energy losses caused by the consumption of cooked foods. “Even though they affect me, I’m always going to continue eating cooked food,” he said.

Dr. David Klein, author of Self Healing Colitis & Crohn’s and Digestion Perfection with the Vegan Healing Diet Plan, said he ate steamed squash, sweet potatoes and other vegetables during his first eight years on a raw food diet. ‘”Since then I have been 100 percent raw for 21 years,” he said. “Most do fine eating some cooked veggie foods, others need to maintain 100 percent raw.”

Creating Healthy Children author Karen Ranzi had a couple of small bowls of very lightly steamed broccoli in late 2013, she said. These were the only cooked foods Ranzi ate in 20 years of being a raw fooder. “I honestly didn’t feel the difference,” she said. 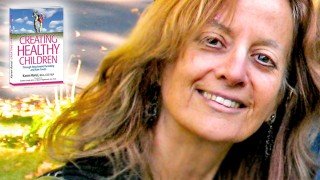 Asked about potatoes and rice, which mostly raw fooders consume sometimes for dinner, Ranzi said: “Potatoes and rice have not been in my diet for two decades and never will be. When I ate them 20 years ago, I felt sluggish and weighed down by them. My family is largely vegetarian, and lots of cooked starches are part of holiday meals. When I ate the cooked starches at holiday meals many years ago, I couldn’t get up off my chair afterward. I would never want to go back to that feeling of fatigue.”

Ranzi also noted that clients she coaches who have transitioned to mostly or wholly raw food diets excluding whole grains and potatoes “definitely feel the difference when going back to them, even if only on occasion,” she said. “There is a chemical reaction that occurs in the body after eating cooked complex carbohydrates. It acts like a drug and causes a sedating effect.”