While at my parents’ house today, I came across two small plastic bags in a box in the basement while searching for a few items. These bags contain dozens upon dozens of ticket stubs, revealing that I spent a good amount of time in my 20s and early 30s at rock shows and other events.

This experience also made it clear to me just how much I’ve changed as a person since starting my journey to a low-fat raw food diet more than five years ago. Whereas I used to enjoy staying up late and loud music and would partake in alcohol consumption and cigarette smoking, in the past few years, I’d rather get to sleep early and positively rock with pure energy each day. I’m excited about physical activity and climbing in strength through my dutiful practice of the Egoscue Method and additional bodyweight exercises. I’m also thrilled about making connections with raw fooders around the world and making an impact through the stories published on this website.

This Is Rocking with Pure Energy: Watch Arnold Kauffman Introduce The Receiving End of Sirens at a Philadelphia Club in 2007

I used to follow one band with outright fervor—and my behavior was far from unique among a legion dedicated to all things Pearl Jam. I penciled in brief vacations from work in 2003, 2006 and 2009 so I could see multiple Pearl Jam shows, traveling to New York City and Boston, for example, and even seeing the band play four shows in five nights twice. The energy at this band’s shows is absolutely phenomenal, and the experience transcends sheer entertainment and is ultimately about peace, love and connection. It was Pearl Jam who whet my appetite for exploring diet when their giving away DVD copies of Food, Inc. at the final Spectrum show in 2009 captured my attention.

Over about a 10-year period of attending 100-plus rock shows, I took in music that resonated with me but was blind to how my lifestyle choices, which included subsisting on the standard American diet, kept me from realizing my infinite potential. Once I began consuming green smoothies daily in April 2010, my world opened up in a very big way. In just eight months, I quit smoking, became a vegan, stopped drinking and went raw vegan. Come February 2012, I was leading a wholly raw diet, and my life shifted even more in many ways. I became much more attuned to my behavior and began consuming media that served to raise my energetic vibration. 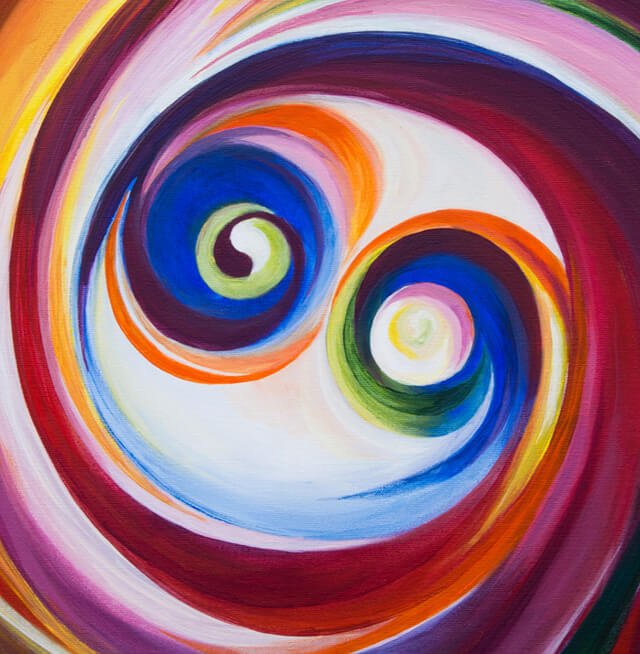 You see, the music we listen to, films we watch and books we read as well as news media we follow all influence our mindsets and appeal to our emotions. I want to focus my energy on beautiful, positive, soulful and triumphant messages—which is to say the world I want to live in—not crowd my attention with dark, dismal material. As such, I’ve practically closed my eyes to films whose characters are drug abusers or engage in violence, for example. I’ve also tuned out much music that comes from a dark place, favoring buoyant, spirited songs. Listening to ’80s pop, I’ve found, makes for a sunny, energetic experience.

In short, cleaning up our lifestyles gets us to clean up our lives. We haul out the junk that has no place in our experience today and in the future.

Lots of times, I’m engrossed in absorbing simply what nature gives us. My eyes dart to follow butterflies and expand and then soften when zeroing in on flowers, whose scent is magnetizing. My ears perk up in listening to birds chirp. My feet feel comforted over the bristling blades of grass. All this while eating watermelon! This is the greatest sensory experience we could ever ask for!

There is much joy to be found in every moment, and when our antennas tune into frequencies that serve our higher purpose, we can visualize and achieve great things for ourselves and our world. 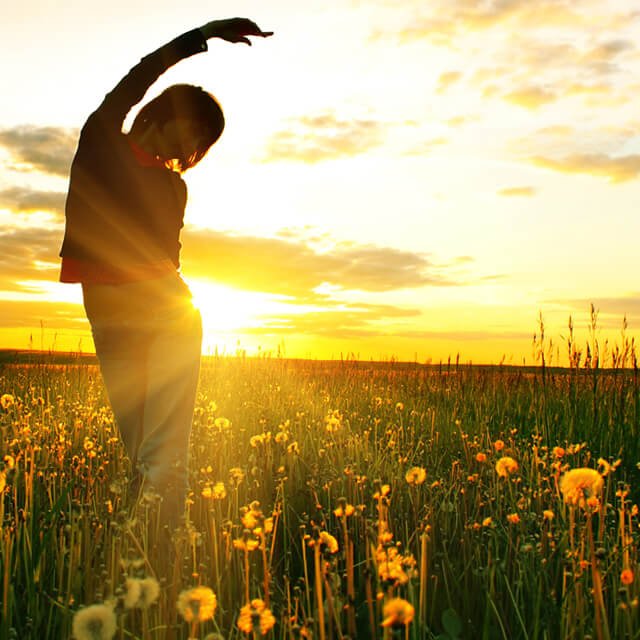