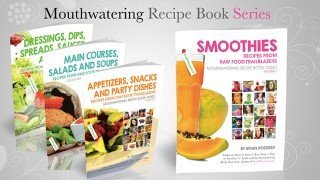 While giving a recent recipe class in support of my four-volume Mouthwatering Recipe Book Series, I had an opportunity to reflect on a number of changes I’ve made to my food intake since I started a raw food diet in January 2011. Lots of these changes were gradual. Looking back, I’m amazed at just how significant they are in their totality.

“You would drink all that for breakfast?” one person asked during this class. My Vitamix blender was full of oranges—about 11 of them—and a pound of strawberries. This Strawberry-Orange Twist smoothie, running about 64 ounces and more than 800 calories, is a regular breakfast for me.

Many were stunned when I loaded 11 bananas plus almost a half-pound of romaine lettuce into the blender to make Green ‘n’ Clean Smoothie.

I remarked that at this time three years ago, a full half-year into my raw food journey, I was making green smoothies that contained four bananas and a half-pound of frozen fruit such as mangos and peaches. I was eating 2,250 calories by about 3:30 p.m., and within just a few more months of getting my sea legs on a low-fat raw food diet, I was eating an extra 1,000 calories by this time of day. This is quite a bit of extra fruit! Our stomachs certainly do expand so we can accommodate all the fruit—our fuel source.

I often learn that, when starting out, many make breakfast smoothies that average just 200 to 300 calories. A smoothie of this size simply isn’t enough to help us power through morning but is, however, a good launching point to begin enjoying fruits, especially if a person hasn’t consumed many of these sugar-rich foods. A trick in the early going is to be mindful that when hungry, more fruit is needed. When satiated, we know that we really don’t want processed foods such as chips and cookies to hold us over until lunch.

Another change that happened about this time, in May 2011, is that I began eating monomeals of grapes, for example. I regularly enjoy fruit smoothies and green smoothies, but it’s a special meal when I give myself the time to eat a meal such as mangos.

A final change: Over two extended periods since I went raw—one for about five months, in the latter half of 2011, and the other for almost a year, until spring 2013—I consumed no nuts or seeds. I eliminated consumption of all overt fats for part of 2011 with the goal of pinpointing the cause of my brain fog. I then reintroduced avocados and a small amount of nuts and seeds into my diet. For most of 2012 and early 2013, I didn’t gravitate toward nuts and seeds, and then I added them back into my diet and feel better overall health because of this addition. Getting my fats from just avocados, I found, didn’t serve me as well as a varied approach that calls for walnuts, flaxseed and sunflower seeds, for example. 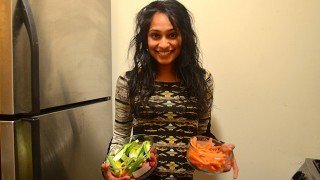 Early this year, I shared a sentiment with Silpa Reddy during a conversation at Arnold’s Way, a raw vegan café in Lansdale, Pennsylvania. “How you eat now will be completely different from how you eat in a few months.” A few months ago, Silpa shared with me how her diet was shifting in subtle and significant ways since she went raw in fall 2013 and conceded that my sentiment was holding true for her as well. I’ve observed and learned about this shift in many others as well.

When we transition to a diet rich in fresh fruits and vegetables, we’re bound to fine-tune our approach as we break free from our training wheels and begin pedaling, full of gusto, with greater speed and precision. At some point, it’s not the direction that we’re focused on but, rather, how and when we get there. We feel as if our compass is set, and we shift our attention to making our journey the best one we’ve taken, at least thus far. 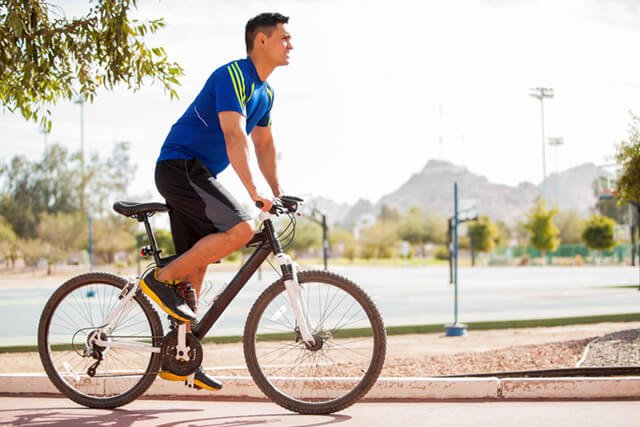 It’s a beautiful ride, and our journey takes us to many different places. I’ve changed emotionally, spiritually, politically and in other profound ways since going raw, and I’m thankful for every moment, every lesson. As I shed layer after layer of conditioning, I become ever more detached from the consumer- and entertainment-oriented world and in closer alignment with nature and my purpose. Give me a blue sky, grass, a view of nature, great company and watermelon, and I’ll have a blast.