Hercules, one of the greatest heroes of Greek mythology, fought and defeated the giant Antaeus, who was renowned as a great wrestler. As the story goes, Antaeus was invincible as long as his feet remained in contact with the earth, from where he drew his strength. He had never been defeated. Hercules, knowing Antaeus’ secret, lifts the giant off the ground and strangles him to death.

The concept of the sun’s rays being good for our health is nothing new. We stand to gain Vitamin D, a necessary nutrient, after all. What is new, however, is research showing that being in contact with the earth is also good for our health. This concept is called Earthing, or grounding.

Until only recent times have we lost much of the contact with the planet we used to enjoy. Modern living—especially spending much of our time indoors—has not only led to global Vitamin D deficiency but has kept us from experiencing the earth’s healing energy by way of the ground. 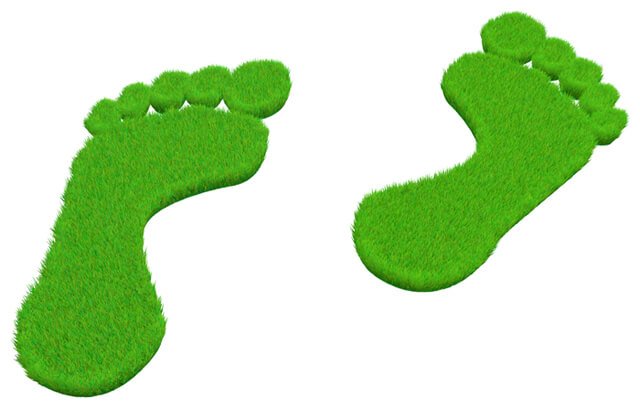 This spring and summer, though, I’ve enjoyed many minutes of daily barefoot and down-on-the-ground time, usually giving my cat a good scratching or doing some mid-day downward facing dogs and child poses, in the back yard of the home in which I live. During a 5-plus-mile hike in late June in Northeastern Pennsylvania, I went barefoot for as much as two-thirds of the journey. My feet had never received such an invigorating workout. They contorted and gripped slippery rock, navigated hard ground and sunk into soft soil.

For my time indoors, I also invested in an Earthing Universal Mat with Cover Kit and Small Orange Body Band Kit. There’s a feeling of ease, comfort, relaxation and rejuvenation when I’m in front of my computer and sleeping these days, thanks to these kits, which I purchased in recent months. By using these devices, plugged into a the third, rounded, hole of a grounded outlet, I continue to receive the earth’s energy while toiling away on Fruit-Powered projects or resting. I’m happy to say that, most days, I am grounded about 20 hours, helping curb the effects of the onslaught of electromagnetic fields, or EMFs, I face.

Overall, I feel calmer, and my sleep feels more restorative. I am grateful for these simple pieces of equipment and the benefits I’ve received.

Watch an Earthing Video to Learn about the Benefits of Grounding

A few friends turned me on to the Earthing concept in the past couple of years as the popularity of the book Earthing by Clinton Ober, Dr. Stephen T. Sinatra and Martin Zucker grew. I didn’t experience marked results with the Earthing Universal Mat and Cover Kit, which I bought in May, until I removed the cover and placed the mat directly beneath my feet while stationed at my desk. (Placing the covered mat in the middle-top of my bed didn’t quite do the trick for me.) Only then did I feel the gentle surge of energy pulsing forth, reminding me of some of my earliest days on a mostly raw food diet, in which I felt energetic vibrations flowing throughout my body as if my whole being were coming alive!

Once I achieved success with this placement, I moved the mat by my feet for contact while sleeping. Because the soles of my feet—ultrasensitive body parts containing 1,300 nerve endings per square inch—didn’t quite come into contact with the mat, I also purchased a Small Orange Body Band Kit. These bands have proven successful in putting my soles in touch with the earth while sleeping. I position the bands’ connective points at the K1 meridian, a key acupuncture point, as depicted in Earthing.

Earthing highlights studies and testimonials of how grounding has improved the health of people, especially those who’ve experienced chronic pain. Remarkably, a companion film, Grounded, shows a wheelchair-bound man able to take steps again as the result of Earthing. As someone who was saddled by chronic pain—back and neck pain and carpal and cubital tunnel syndromes—for 10 years, I am heartened to hear that simply grounding can alleviate symptoms. This said, however, grounding is no end-all, be-all substitute for stretches and exercises designed to make a dysfunctional body purely functional again. I highly recommend the Egoscue Method for reversing and preventing pain and injuries from happening by restoring the body’s proper alignment. 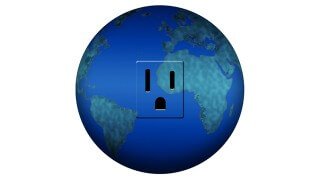 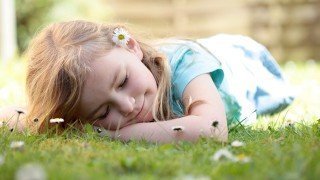