While the concept of being more connected to the earth sounds like a good idea in principle, the way we go about it can do more harm than good. We seem to have the ability to behave in this manner, and by “we” I mean those who care more about profits than people, and those who are well-intentioned but miseducated and thus misinform others. (Oh boy, Don is on about something here!)

It was observed that sleeping on the ground yielded better, more restful sleep than sleeping in a bed. Forgetting for the moment that the contributing factors to this may have more to do with being away from house electrical wiring embedded in the walls near the bed, electrical appliances near the bed, off-gassing from the bedding and mattress and lack of sufficient fresh air for those eight hours of sleep, more than simply being closer to the earth, being closer to the earth is a nice idea in general. I wear very thin-soled footwear so I can feel the terrain under my feet better, and it allows for better balance throughout my whole life. But because of having been an electrician, along with my knowledge of how your local power utility operates, I stop short of connecting myself to the national power grid when I sleep just because of the perceived popularity of grounding products.

There are many woo-woo products that are marketed to those seeking a healthier way of living, and while I’m not a skeptic when it comes to such things, I also do not buy things based on great-sounding product hype … I do my due diligence. 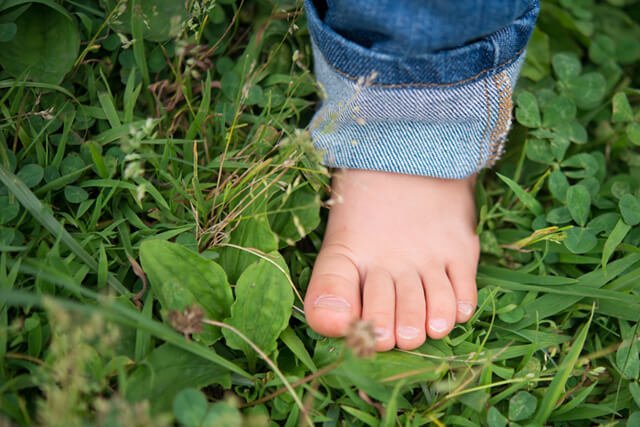 Please don’t misunderstand, I’m not saying that it’s a bad idea to walk barefoot on the bare earth; the more in touch we are with the earth and our natural environment the better (in touch physically and emotionally). But to take advantage of people by selling them something that doesn’t really do anything, and can actually do more harm than good, when that money could be better spent on things that actually do help the body to become and to stay healthy, is a crime against humanity IMO. When a popular health educator who promoted grounding equipment held up a digital multimeter (in one of his first videos involving this grounding technology), and then demonstrated what happened when he “grounded” himself (as shown on the meter), I couldn’t believe it when he correlated the meter reading with a health benefit of being grounded (and any electronics engineers who saw this video I’m sure got a good laugh out of it). 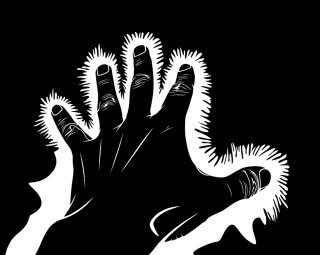 If you stick your finger into the small round grounding hole in a wall outlet, nothing will happen, i.e., you won’t get shocked. But if you were to stick your finger into either of the two rectangular slots, you wouldn’t get shocked either. Why? For you to feel the effect of the electricity which is certainly available at that outlet, you must be in the electricity’s path, and just touching a wire doesn’t place you in that path, even if there is electricity flowing to a device through that path. But touch two wires, and you create a path for the electricity to flow through you. Or if you broke one wire that was supplying a lamp, for example, and then inserted yourself in that path, the electricity would flow through you, lighting the lamp and knocking you on your butt.

I mention this “Voltage 101” to acquaint you with the concept of the path that your local power utility supplies. Now, you instinctively wouldn’t connect your grounding mattress mat to one of the thin rectangular slots in your wall outlet, would you? Certainly not. But that round grounding hole is connected to one of those two rectangular slots! In other words, if you stuck your finger in the grounding hole, and then stuck a finger from your other hand in one of the rectangular slots, you’d be knocked on your butt. You see, the power utility doesn’t have three wires that go from your house to their generating station, there is only two. And the wire from your outlet’s round grounding hole doesn’t only go to a ground rod outside your house, it is also connected to one of the two wires from the local power company! Hmmm. 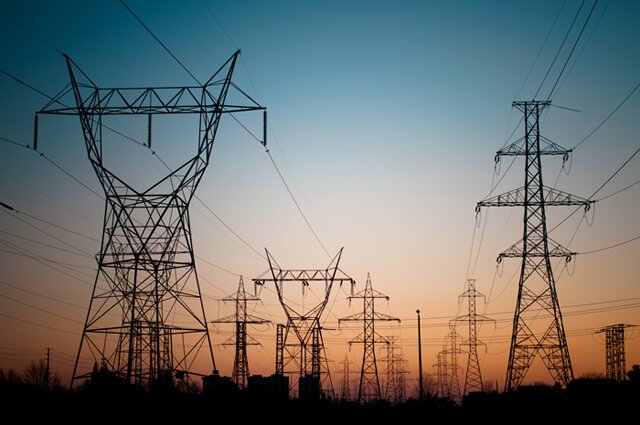 So personally, I’d rather connect my mattress grounding mat to the actual earth and the earth only than to the earth plus my local power utility. The body is an amazing antenna of sorts, and as we get healthier, the characteristics of that antenna get more sensitive, and we are more affected by those things that should affect us badly. Or at least those things become more noticeable to us as we get more sensitive to them because of our increased state of health.

So why do some people report feeling “better” or sleeping “sounder” from using woo-woo grounding products? Three basic reasons:

2. The good ole placebo effect courtesy of the Mind-Body Connection

3. The body needs more sleep because it’s being interfered with by the “noise” from the local power utility that is now being delivered right to its door (you can visually see this electrical noise on an oscilloscope). 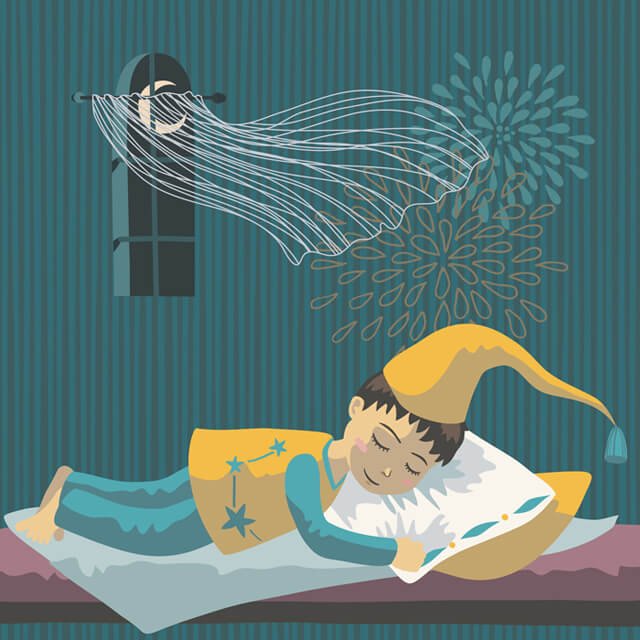 So a healthier version of grounding technology would be to drive a 6-foot copper grounding rod into the ground outside your bedroom window and run a 10-gauge wire from it up through the window and connected to your conductive grounding mattress mat. But since your skin is not as electrically conductive to small amounts of energy as you might think, and since you aren’t even sleeping directly on conductive material, simply sleeping closer to the ground can provide benefits versus sleeping on the third floor of your house. And an even bigger health improvement, one that has more potential for increasing your health by decreasing the damaging effects of our modern civilization, would be to shut off all the electrical gizmos in your bedroom, and your wi-fi router while you’re sleeping, and open the window to let in fresh air.

Oh, and I have tried the grounding mats in bare feet while sitting for hours at my computer, and all things considered, it’s better to go out for a walk once or twice a day either barefoot or in thin-soled footwear on the ground (not on concrete or blacktop) than to use one of these products. So, on balance, from the perspective of your health, your money would be better spent on a Sunrise/Sunset Alarm Clock lamp (which draws so little current as to not interfere with your body while sleeping if you place it across the room).

My apologies to those selling woo-woo products.

Don Bennett is an insightful, reality-based author and health creation counselor who uses the tools in his toolbox — like logic, common sense, critical thinking and independent thought — to figure out how to live so you can be optimally healthy. More about Don’s latest book on Health101.org/books.

3 thoughts on “To Ground or Not to Ground?”