‘Every Year, I Feel More Vitality, and Life Gets Richer and More Colorful. There Doesn’t Seem to Be Any Limits to This.’

Grant Campbell has tapped into the lightning-bolt energy a low-fat raw food diet has given him the past eight-plus years, propelling him to emerge as one of the world’s elite ultramarathoners. 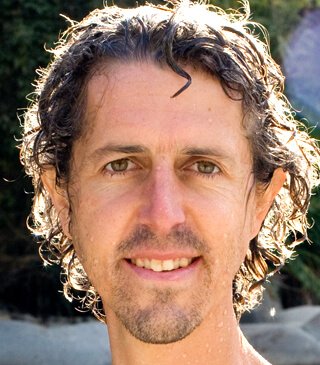 Grant, 40, of Central Coast, NSW, Australia went vegetarian in January 1998 and noticed an improvement in asthma and snoring, which had plagued him. He became vegan in June 1999 after eliminating animal products over the 18 months he spent as a vegetarian. Grant then ramped up his running and swimming activity levels and volunteered as a lifeguard on Australian beaches, receiving bravery awards for saving people’s lives.

Grant transitioned to a low-fat raw food diet in November 2005, adhering to Dr. Doug Graham’s 80/10/10 guidelines, with ease, he said, thanks to The 80/10/10 Diet author’s The Perfect Health Program. Several months later, Grant, director of education for FoodnSport.com, Graham’s company, discovered high-fat gourmet raw foods, which he found himself overeating on a number of social occasions the following two years.

“I had a few short periods where I struggled through emotional challenges relating to relationships, my integrity and my self-worth at which time I found myself under the spell of cooked vegan foods to dull my feelings,” said Grant, who also manages the 80/10/10 Certified Lifestyle Coach Program with Graham.

As a low-fat raw vegan, Grant has grown into the shoes of an ultramarathon runner—he runs in Vibram FiveFingers footwear and also enjoys barefoot running—and his workout routine constantly evolves. He runs several days a week, rarely running beyond 6 miles during training. Every or every other month, he competes in long-distance races as long as 137 miles. Grant has consistently achieved personal bests every year since he adopted this diet and enjoys training, never sustains injuries and recovers “incredibly quickly.”

“My recovery times improved to the degree that I can still run and do squats the next day after completing a 100-mile run,” he said. “In comparison, when I was eating a cooked vegan diet, it took me a week after a 60-mile race before I could even walk normally again.”

Grant completed a 29-day water fast under the supervision of Graham in Costa Rica and, six months later, cut two-and-a-half hours off his 100-kilometer race time. “The fast also helped me to grow dramatically, getting to know myself better, understanding my values and the importance of sleep and rest,” he said.

Asked about all the benefits he’s experienced leading a low-fat raw food diet, Grant ticks off a list—in his own words—of many desirable gains:

“Every year, I’m running longer races, running faster and feeling stronger,” he said. “I’m also growing as an individual every year, seeking and attaining closer connections with others and with myself.” 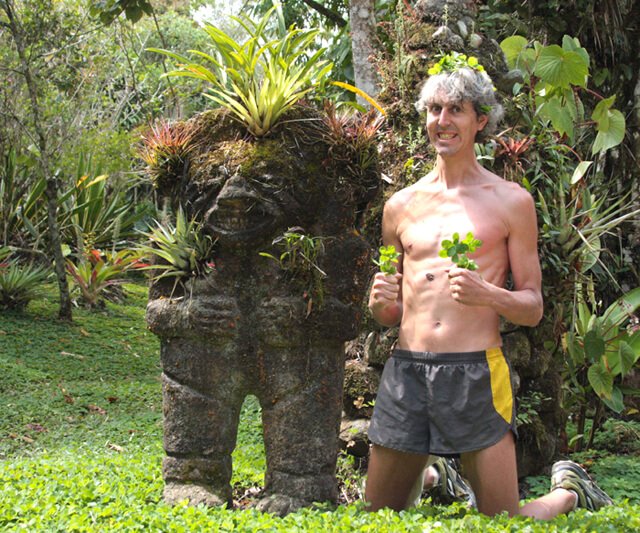 In recent years, Grant has bulked up via a strength-training program. Grant’s life has richened as much emotionally as physically. He’s said he’s come to embrace all feelings and emotions.

“Every year, I feel more vitality, and life gets richer and more colorful,” he said. “There doesn’t seem to be any limits to this.” 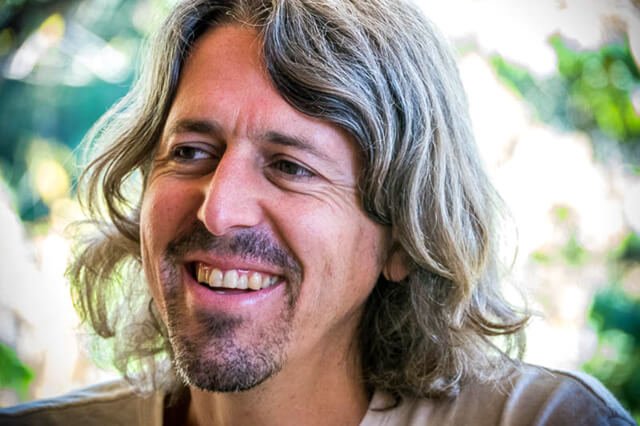 Grant limits his consumption of overt fats, eating them only occasionally. “I eat avocados when they are in season,” he said. “I enjoy durian when I’m in Thailand each year, but durian is only 20 to 30 percent fat by calories, so although it is fattier than other fruits, I don’t really consider it an overt fat.”

Grant has never taken supplements other than when a doctor once recommended he take Vitamin B12 shots after he was poisoned with neurotoxins from deadly nightshade berries and tomato leaves. Grant found the shots didn’t improve his symptoms nor did he notice any change in his vitality after taking the supplement.

“Our species wouldn’t exist if we needed to depend on supplements,” he said. “No other animal takes supplements.”

Grant said that he believes in supplementation in emergency cases but that lifestyle trumps pills, powders and sprays.

By now a seasoned pro at a raw food diet, Grant urges those transitioning to this lifestyle to seek support and learn from those with the knowledge they desire—in his case, Graham. Grant also recommends focusing on moving forward and not overlooking key lifestyle elements beyond diet such as adequate fitness and sleep.

“Be forgiving of yourself,” he said. “… There is no such thing as perfection. … Learn to embrace and fully experience your emotions. They are your greatest opportunity for growth. Don’t fear making big changes in your life to create and surround yourself with an environment that is supportive of your success.”

Looking into the future, Grants envisions himself continuing to improve as an ultramarathon runner and inspiring people to make better lifestyle choices. He will also continue as FoodnSport’s director of education, run his annual 80/10/10 retreat in Thailand, lead presentations and running classes at health festivals and release ultramarathon tip videos at YouTube.com/RawAussieAthlete. Explore more about Grant at RawAussieAthlete.com and Facebook.com/TheRawAussieAthlete and connect with FoodnSport.com. 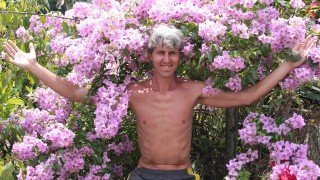 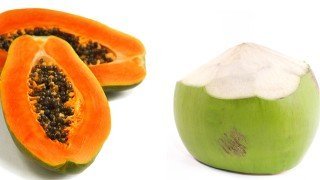