I have Google News alerts set up so I can check out how mainstream and alternative news sources cover the raw food world. I stumbled on a story two weeks ago that got me thinking that all the many messages proclaiming a fruit-based diet to be the only way to succeed in the long run on a raw food diet still are not reaching all those exploring a raw vegan diet.

The writer of the article chose to go raw vegan as a New Year’s resolution. I salute this woman’s wanting to give a raw food diet a run and encouraged her via a Facebook comment to check out Fruit-Powered.com‘s 600-plus pages of inspiration and information. As I read further, however, I discovered her daily food intake to be a high-fat recipe for digestion disaster—and certainly not all vegan and all raw.

Seeing this sample menu takes me back five years ago, when I first got going with my raw food transition. I, too, chose to go raw on New Year’s Day, but it would take me a few months until I learned just how much fruit I needed to consume to succeed in adequately fueling my body.

I’m happy to see this writer turned to a few fruits, but it’s not clear in what amounts she ate them. Starting the day with a high-fat nut bar, however, is a surefire way to impede digestion later in the day, starting with dates and more nuts for a snack before lunch. Speaking of lunch, mixing blueberries and bananas with chia seeds is a poor food combination because the stomach breaks down fatty seeds with digestive enzymes different from the ones needed for these sweet and subacid fruits. Moreover, soy yogurt very likely is not raw, and honey isn’t vegan. 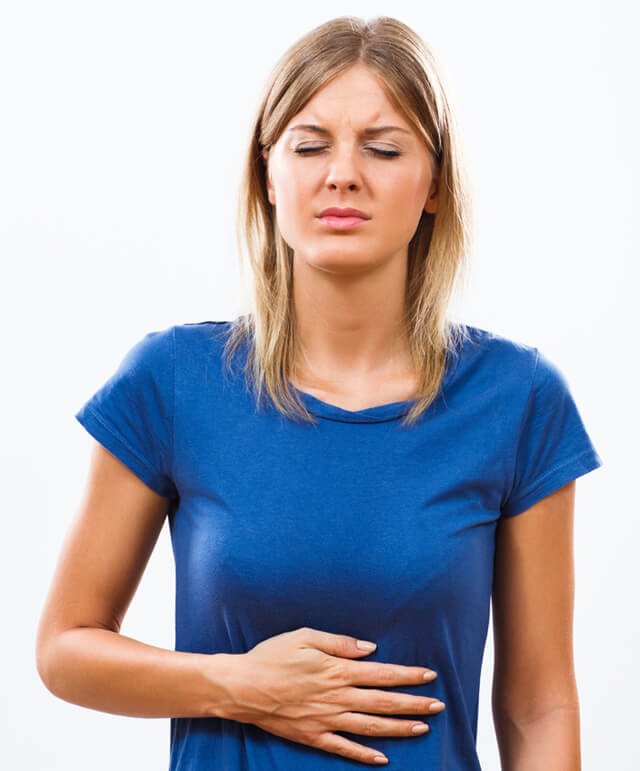 The writer wraps up her day with seaweed chips, which she acknowledges aren’t raw, and then vegetables served with homemade hummus, whose ingredients (chickpeas or sunflower seeds as the base, I wonder) aren’t revealed.

I certainly made some suboptimal eating choices—hello, cereal of almond milk, buckwheat and dehydrated berries from winter 2011!—in my earliest weeks on a raw food diet. I also recall being so weak while walking home at the end of a workday the first week of January because I had consumed far too few calories. I had steeled myself for detox and attributed my low energy to this detoxification process and not to undereating. A prime example of my underconsumption of food was making the earliest incarnations of Mexican Sun Salad, which would later become my go-to dinner for a time and is still a favorite, for lunch. This salad was loaded with lettuce, tomatoes, peppers, cucumber and a homemade hot sauce. Because it contained no overtly fatty food, it totaled in the neighborhood of just 200 calories!

I gave a private recipe demonstration last fall to a family who had just paid more than $12,000 for two tickets for a weekend-long raw food recipe demonstration by a well-known raw food chef who promotes a gourmet raw diet. The two women who had attended this high-priced demonstration marveled at the simplicity of my recipes and speed at which I prepared them. Not a dish took longer than 15 minutes to make, and some were done in mere minutes.

On a low-fat raw food diet that is well-combined and properly fuels and nourishes us, we stand to thrive!

Explore my coaching services to help you go raw vegan!