It is 10 days past the conclusion of what was my longest vacation in almost 23 years in business at Arnold’s Way. It was the type of vacation that raw foodies like myself dream of. A vacation where all 500 in attendance eat just like I do. Whoopee!

It is under these circumstances that I begin. What happened there was monstrous, monumental. It was everything that a vacation was supposed to be: relaxation by the lake, long walks, great food, great company. It was one of those vacations where you had to pinch yourself twice to see if you were really there.

At this vacation, at The Woodstock Fruit Festival in August, I was scheduled for five lectures in a week. On the surface, it looks like I had a lot of free time. Each class was one hour. I also showed my new movie, Breast Cancer Awakening. I had to share my thoughts, show off my café, explain what I believe in and just be free to enjoy!

It was one of those perfect moments when things changed. What was supposed to be a vacation really was. What was supposed to be a quiet, relaxed and playful time became more of a reality more so than at any time in my life. I live in a life of now, where thoughts are not just dreams of what could be and with so many “if’s,” that what could happen is forever in the making. That is a world of make-believe and possible but not of today. For today is not now.

It is with these thoughts that I write.

It was on a Friday night, the sixth day of my 10-day vacation. For whatever reason, I was in the moment, enjoying the food and company. It was dinnertime, and it had been raining all day. It was that type of day where no one was eating outside. I took my tray to the food line and began to choose what was most appealing to me. I enjoyed being mostly fruitarian in a place that specializes in mostly fruit.

I was on a superhigh yet, at the same time, in a work mode that was about ready to explode. I took my tray with a plate full of yummies and began looking for a place to sit. It would have been easy if it was just me, and if that had been the case, this article would never have been written. At this particular moment, I was with Deanna Husk, who was my assistant, or my “partner in crime,” as I would rather call her. We shared the energy in all my classes. We shared the words. We shared the stories. We shared, on most occasions, eating together.

In the dining hall, which seats 300 to 500, there were chairs empty here and there at different tables. But on this particular evening—and I might add the only meal where three of us were looking for a place to eat—the odds of getting a table together were zero. What happened next was when the magic began. As group, Deanna, Tim Radley and myself, saw that only a tiny area remained in the back of the cafeteria that was for sitting on the floor only. We all took our food, sat on the floor and began chatting.

It was at this time that the only other person among hundreds of people needed a place to sit and also chose the floor, sitting next to us. It was all quiet and innocent, all quite nonchalant. It was that kind of conversation where twists and turns should not have happened. This attendee who joined us was a girl, a studious, Harvard-type. A bright, tall, frizzy-haired redhead. Barely 21 years old, if even that. This fact, at the time, seemed unimportant.

She was at Woodstock; she was a dancer. She knew filmmaking; she knew computers. She was right here, sitting next to me. As she spoke, my headlights went. I had a movie partner. I could no longer stay in vacation mode. I could no longer fully enjoy the serenity and quietness. The idea of my doing nothing other than giving a few classes with nothing else to do is not my style. I work—that’s what I do. That’s what makes me most happy, to live a life of passion. To take on the world’s ills and challenge them for solutions, not chatter. To create songs, movies, whatever it takes to illuminate the raw food message.

Fifteen minutes after meeting this girl, I proposed that she not go home, move in to my house for a month and make a movie on autism using her skills. I am deeply committed to stopping autism because I have an understanding that, according to the Centers for Disease Control and Prevention, every boy born by 2032 and every girl born by 2041 will have autism. The incidence rate of autism is growing 25 percent a year. These are facts, givens. Ninety-nine percent of the population doesn’t even know this is happening. Those who are in the know are mostly quiet. There’s barely a peep about this upcoming blackness, darkness, which will affect every child, every parent, every school, every church—everything. You cannot run a country, run a school or even a house where the fear of autism is no longer questionable but now a given. 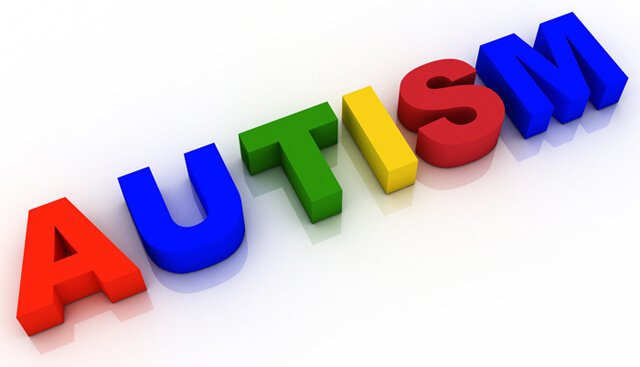 Of 35,000 children delivered in his practice, Mayer Eisenstein, M.D. and author of Make an Informed Vaccine Decision for the Health of Your Child, reports not one child has autism. None were vaccinated. Is there a conspiracy of untold proportions? Why the discrepancy? What Eisenstein reports is that the mercury in vaccines is the key factor in autism cases.

After reading these facts, I had no choice but to make my proposal to the young girl, who I believe had the potential to create this documentary. I proposed, and she listened. My every word was serious. To say she had doubts was an understatement. To say it would be a miracle for this to even happen would also be an understatement. Things like this don’t happen with this as a basis. She began dwelling as I began dwelling, thinking of the possibilities. This prevented us from joining forces.

This girl found me 24 hours later and shared her story, saying she was deeply sorry that we could not team up for this film. I was somewhat taken aback, thinking this documentary could be a possibility. I was not disheartened. In my heart and soul, I knew that if my intentions were strong enough, I would prevail in my mission of making a film to help stop autism. 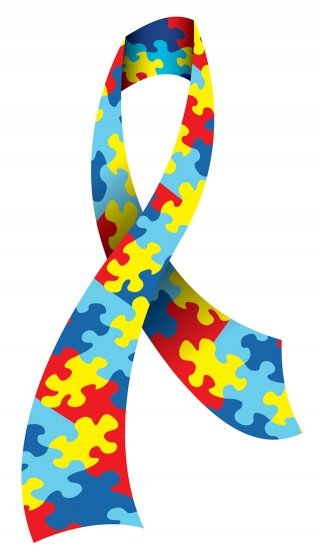 I explained to Kelsea my film idea, and she said yes. She had already produced two short documentaries. She was anxious to take on a bigger project. She was free after Woodstock. She would move in and stay for two weeks to a month to finish the project. It is on this note that the film To Make an Informed Decision begins.

A thought needs action. An intention needs a deadline. A vision of what could be becomes a reality. I, Arnold Kauffman, had both. I had the vision and the light. I had the intention. I knew exactly what I wanted and had the team. I had Deanna, who would be my right-hand partner in making this happen. I had Kelsea, who would also be my partner in seeing my vision become a reality.

My vision was of song, of dance, of light, of love. Although autism is the main focus, there was a powerful underlying story of a single mom. When I met her, she was pushing her son in a wheelchair. His name is Tommy. She was glowing behind sad eyes, trying to superpositive about herself and her son. I looked at them both. Her son had a blank stare as if his life forces were drained, and he was barely surviving on the love of his moth as his major fuel. I met them three months ago.

I listened to her story, about her goals of becoming a nurse, of living at home, of being in an emergency room almost every other day because of Tommy’s seizures. I listened to the food recommendations that the medical professionals prescribed. I read the ingredients of what he was eating. I was in total disbelief that any doctor would prescribe a diet with 90 percent fat and to eat canned food in which the first ingredient is corn syrup!

Why would any parent allow his or her children to get vaccinated with all those toxic chemicals, including formaldehyde and mercury? Very few even question the legality of vaccines, let alone their ingredients. Michelle began making changes, and as the changes took hold—as fruit replaced the “nonfoods”—Tommy began to regain his childhood, which was lost in a barrage of medical prescriptions and procedures.

With these two storylines formulating, I knew that the magic was set. My vision of music and dance was interweaving into a documentary that would be inspiring and instrumental in giving parents the education to make an informed decision.

Stay tuned for Part 2 of this article. Until then, watch videos on my YouTube channel.

I thank you for your time.