‘The Only Way to Feel Confident You Are Doing the Right Thing Is to Challenge It!’

Mike Vlasaty is in the spotlight in the vegan and raw food worlds for his fitness—particularly bodybuilding—prowess. The sculpted 32-year-old Chicagoland resident, who broadcasts videos regularly on his YouTube.com channel, FruitAndStrength, grew up eating the standard American diet but started making dietary changes at 16, influenced by articles on NotMilk.com.

In his early 20s, Mike watched the documentary Meet Your Meat and then began experimenting with a vegan diet. As a New Year’s resolution in 2008, he transitioned to a low-fat, fruit-based diet, following Dr. Doug Graham’s recommendations in The 80/10/10 Diet. Mike eats mostly fruit during each day, capping it with a large salad containing an overt fat such as avocado, nuts or seeds.

Mike said he no longer experiences headaches, migraines and internal hemorrhoids, which caused bleeding despite a high-fiber diet, rich in beans and grains. “The fiber in fruits and leafy greens is a lot easier on the digestive tract,” he said. He also was able to heal from sinus issues, which plagued him for many years.

Mike’s fitness program is built on strength training, but he said he strives to be a “well-rounded athlete.” When he began exercising after going raw, he gravitated toward calisthenics, mainly push-ups and running. Soon, he took an interest in weightlifting, followed by training for powerlifting.

“I’d say my sport performance got better because I feel better and don’t have to miss practices as much,” he said.

Mike’s favorite fruits are figs, watermelon, mangosteen, cherimoya and honey tangerines. With greens, he reaches for romaine and iceberg lettuces.

These days, he consumes an overt fat every day in small amounts in salad dressings he prepares. He said he experimented by eating no overt fats for several months at a time but found no difference in performance.

“I think most of the problems stem from not getting enough calories,” he said, “especially if you are craving sweets.” 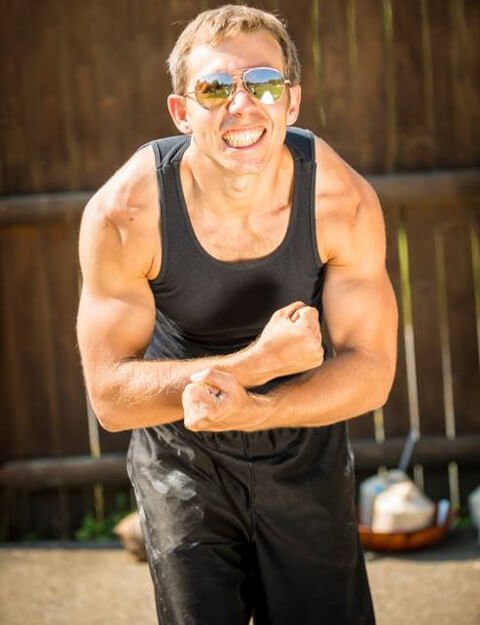 Mike didn’t supplement during his first four years on his fruit-based diet. He then supplemented on a short-term basis with fenugreek to test whether it provided him with a boost in strength but discovered no difference. He now takes a 500-microgram Vitamin B12 supplement once a week as a precaution recommended by Dr. John McDougall.

Mike ordered two blood tests in his early days of being raw, after six and 18 months. He said these tests were basic, not measuring specific nutrients, but showed Mike was in solid shape. He said he’s considering ordering another test about the time of his six-year switch to a raw food diet, in January.

Mike said transitioning raw fooders would be wise to test themselves in lots of way to be sure they’re on the right track.

When asked to look 10 years into his future, Mike said he envisions himself “inspiring more people to go vegan and lift a crazy amount of weight!” 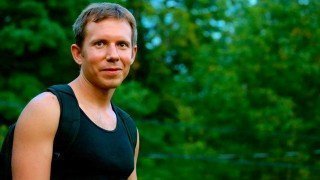 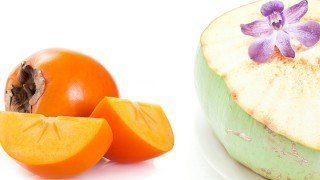