On a recent Saturday, I decided to go to Philadelphia to see the pope. The reason for my going was not the same reason as more than 90 percent of others who went to the city that day. I had not followed the pope, nor am I Catholic. My purpose, light, drive and incentive during the pope’s visit was to raise awareness about vaccine ingredients. I wanted to create a march of millions of people who are against these ingredients and allow parents to have the freedom of choice on whether to vaccinate their sons and daughters.

Many human beings after birth are injected with multitudes of chemical compounds in vaccines. These ingredients are considered to be “safe,” according to the law and regulations, and, of course, the medical industry. The proof vaccines are 100 percent safe and effective in preventing illnesses, however, has yet to be proven and most likely never will. Where is the protest against vaccines, continuously being injected into human beings in the name of what the majority who are confused consider “purity” and “health”? 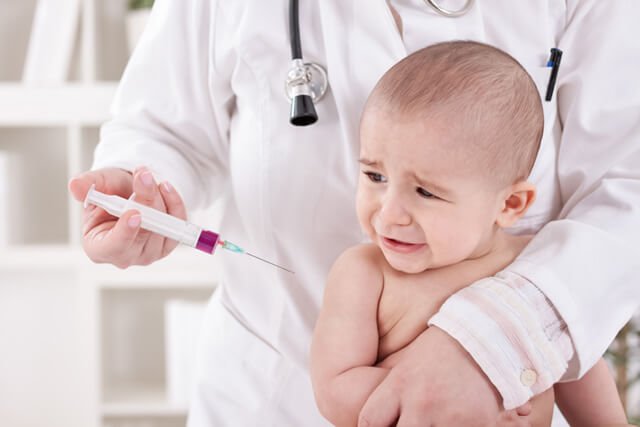 I was driven to go to Philadelphia to learn and be inspired so that, one day, I, too, can inspire so many people to stand up and share their voice—against pharmaceutical companies. These companies have controlled the views of many in this country to the point of their believing that everything—literally everything—they say is correct through media control and advertising. This control is also seen through the foods we eat.

Did you know that 90 percent of what is sold in stores is owned by just 10 major corporations? In business and efficiency senses, this is great for making and selling products for profits. This all keeps the economy moving, with few questions being asked. This all keeps demand high and jobs being created. We all live in this kind of world, as of today, where the desires of many businessmen and businesswomen overpower nature’s will. Does nature truly matter to major corporations? Nature should matter to everyone on this planet. More respect should be given to nature, yet as days pass, less and less respect is seen, what with how filthy the environment and how convincing the advertising of highly unnatural products have become.

My personal food choosing is mostly fruit, which, I’m sure, is connected to poor business practices—just as with the production of highly unnatural foods—and leads to its own pollution as well. Where does this leave the small percentage of the human population who knows the truth? Where does this leave the large percentage of the human population that does not know the truth? At the time of birth, humans are programmed in almost everything, from what we eat to see and hear—all through mass media. From my own understanding, six large corporations control 90 percent of mass communications.

From my experience in Philadelphia, from thinking about inspiration, I move on to Cassandra Glynn Kutner, who, not too long ago, was bedridden with multiple sclerosis and weighed almost 285 pounds. At the same time, she believed in the majority’s system. She ate what she considered “normal” products purchased at supermarkets, where Cassandra walked down aisles until she no longer could. She was clueless that the very products she purchased from supermarkets were a major cause in affecting her. She wanted to be just like everyone else. She knew of no other way.

Cassandra was living in a heavily controlled marketing system, believing what she thought was “right” and what many others believe is “right,” too. There is a silent acceptance among many, many people, that the coolest and most acceptable way to eat is to eat foods that are not in their natural form and have been heavily engineered, with primary focuses on dairy and meat products. So is it cool to be unnatural? Maybe to corporations’ CEOs; however, I’m not too sure that there are a large number of human beings in their 80s and 90s running around, eating these products and jumping for joy. The common belief among a majority of people out there is that the majorly advertised foods are “normal,” yet they are unaware of a natural food lifestyle, comprising fruits and vegetables in raw form, as an optimal way of eating.

The people who believe that advertised foods are “normal” are very misinformed about the true causes of cancer. In today’s world, few die of natural causes. It is under these circumstances of living that Cassandra was diagnosed with multiple sclerosis at age 19. For the next 11 years, her health greatly deteriorated to the point where she could not leave her bed or walk. The only hope she had was temporary. She consumed a long list of medications, prescribed by medical “experts.” 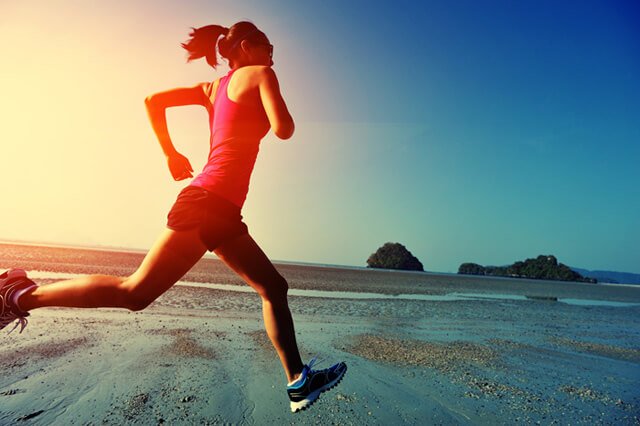 Cassandra rose and took control of her life. She not only had desires to be able to walk again, but she desired to run. She desired significant weight loss. She desired to live a radiant life, not to be bedridden. As I learn, as Cassandra learns and as we all learn together, there is a human drive for perfection that lives in our body for the harmonious energetic flow. In every single moment and with every single heartbeat, we should experience harmony, not just time passing. Cassandra’s intuition began instructing her on what is true to her and not true to her and what foods are optimal for her well-being. She broke free from control, which many people silently accept. Cassandra now questions everything and everybody.

Cassandra has learned that living on a highly fruitarian lifestyle, with some greens, is to her benefit. This lifestyle goes against the flow of mainstream viewpoints. It goes against the medical model for our body, with mainstream acceptance of what heals and cannot be healed.

Each of us has a life path that we walk every single moment. Each of us has our own light that enables us to continue walking the path in the most optimal form. Each of us has an opinion that originates from our own experiences on this life path through our entire experience on earth. I truly believe that those who are aligned with their highest truth on the path they have in this life will be able to help direct a movement for a better environment and the forthcoming generations, who will need this truth to be able to have a good life. From reading this article, I truly hope that you gain a viewpoint of your own and are able to experience your own truth. God bless.