It is one of those mystical stories of heroic proportions. There’s heroic tragedy and heroic perseverance, leading to a triumph of glory. I write about bladder cancer and Gary. I write about doing whatever it takes to live, not just for yourself but for your family. It is on this note that I begin to share this man’s story.

I have known Gary for barely more than two months. I became not only interested but intrigued in how he is overcoming bladder cancer. A year ago, Gary’s life was not good. His marriage, after more than 20 years, was not only falling apart, it was about to end. The woman he loves and had three children with was no longer happy and in love, and on some level, there was a lot of pain and fear. Gary and his wife have children who still need parents to care for them, a place to live and food.

It was under these circumstances that Gary took the bat, came to the plate and said, “I will take care of them.” And so he did, as his wife wanted no part. It was at this time that his well-established business ran into a deep recessional time frame, meaning the house he lived in was also in danger of going into foreclosure.

One year ago, this was Gary’s life. At the time, he was eating a “standard healthy diet,” or so he thought. He started with eggs and cereal and some meat for breakfast, having had recently given up dairy products. Gary wanted to be healthy not only for himself but, more importantly, for his three children. 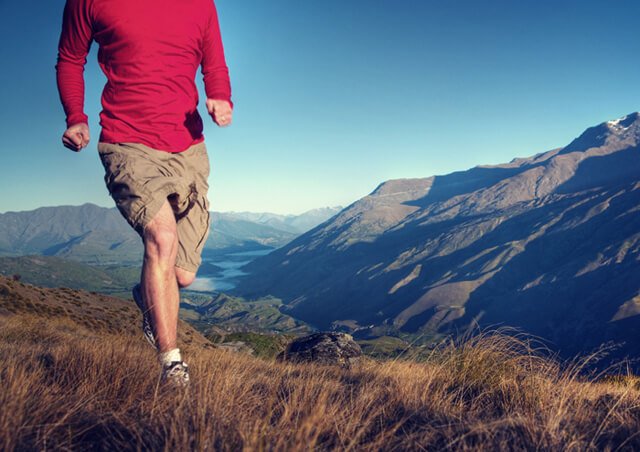 It was during this time frame that Gary noticed pink spots in his urine after running. This is not a good thing to see anytime, let alone at a time when your wife is leaving, your business is falling apart, your home may go into foreclosure and you have three growing children who need to be taken care of. Gary’s life, as he knew it, would be forever changed.

In our conversation together, Gary spoke of these happenings as if someone was explaining a typical meal he or she ate. It was so matter-of-factly, so innocent, so nonchalant—as if all these happenings are an everyday thing. Gary spoke to me over two days, not of a man in pain or of a man with hope. He is beyond both of these things. He is the captain of his ship. He is faced with the greatest obstacles and is overturning them to his advantage.

I continue with Gary’s story. Gary went to his doctor, who recommended drinking water before and after running. To Gary, this was a reasonable answer because the pink spots appeared after running. This was the prognosis and Gary’s treatment for one year.

Gary’s diet changed very little, and his asthma attacks were happening more frequently. Gary, having little faith in the medical establishment after having just increased water intake recommended to him, chose his chiropractor for perspective on why his asthma flare-ups were more frequent. Gary could not fathom having blood in his urine and had a bad case of coughing and weezing. 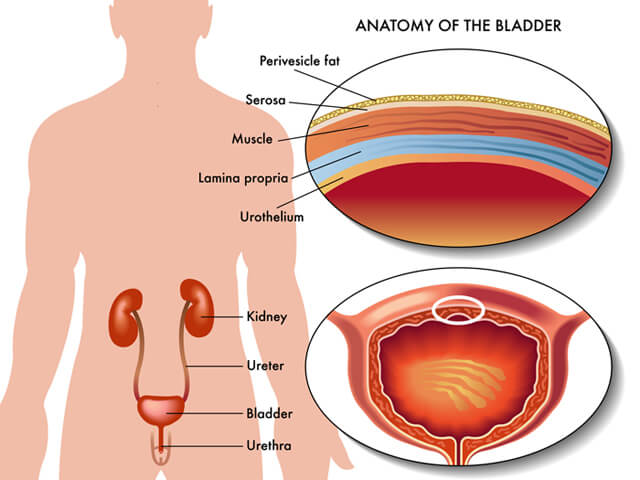 He had lost his wife and was losing his house, business and, now, his health. There has to be a better way. Whatever he was doing up until that point was not working. His chiropractor suggested giving giving up dairy for two weeks and then having a glass of milk. Gary did. The asthma stopped completely. Was it by chance? Some could say that. Unless, though, on the very day he begins drinking milk again, his cough and asthma returned. Gary experienced that the effects of drinking milk were clear as well as got a hint, a small hint, on how diet can play a role in our well-being.

Gary made some changes, found a new job as a card dealer, making enough money so as not to lose his house. He also kept his business afloat. Gary was getting his life together except for one little thing. This little thing was life, like a giant dragon coming into your manhood and taking a bite. Gary’s urine, which once had pink spots, was now blood.

Gary went to see his doctor for the second time in a year last August. This time was not about the pink spots but was about the blood in the urine. This time, it was more serious. This time, the doctor did not recommend water. Instead, the doctor suggested surgery. Gary was diagnosed with having three tumors in his bladder. He was diagnosed with the “C” word: cancer. It was his worst nightmare. Everything that had happened previously in his life was totally insignificant. What was important suddenly became unimportant. Gary suddenly realized the full implications of what life is actually about. 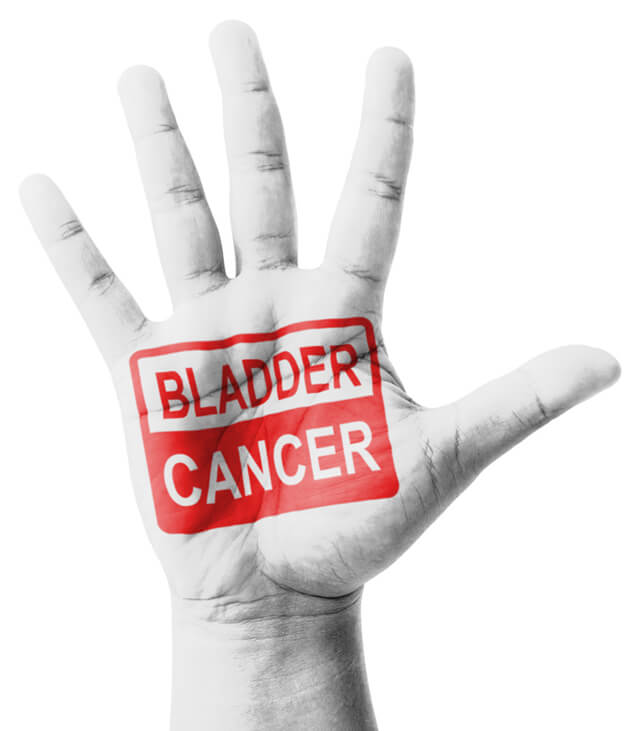 These are Gary’s words about the tumors, blood and surgery: “Men, you don’t want to know. To get the tumors out through the bladder is the only way. You have to open up the urethra in the penis to fit the three devices that are needed for the removal of the tumors. This means the opening has to be wide enough to fit all three devices.”

Gary was asleep during the removal of the three tumors. Actually, four tumors were found. It was at this point when Gary faced a hard moment in life: taking his first pee after the surgery. What was supposed to not even register in the thought process became the most excruciating 10 seconds Gary has ever known. What should have been an afterthought became Gary’s new sense for what is important. Feeling “sharp razors” in every fraction of a second during his urination with excruciating pain, Gary promised never gain to feel this way. So he knew what he was doing was not working. What mattered most would was what would work for him.

It is on this note that Gary discovered a raw food diet and the idea of alkalizing your body. He discovered Arnold’s Way. After his operation, Gary spoke to his chiropractor about alternative methods of healing. Gary listened to what she said and understood which foods are alkalizing and which foods are not.

Gary came into my store, not quite sure what to do or what to eat or who to believe. At the café for most months in the past two years, I’ve offered the 30-Day Raw Challenge, in which every participant receives a meal and green smoothie every day. The cost is $99. If you finish the month and follow the rules, you get your money back. It’s that simple and that pure.

Gary has taken the challenge and spent almost 50 days in a row of making a conscious decision to go 100 percent raw. He had no choice. He remembers his first post-surgery pee. He remembers when he was given the diagnosis of bladder cancer. He remembers the loves of his three children, and he wants to be with them for a long time as a healthy, vibrant, full-of-life man, not some invalid who has to be pushed around.

What Gary did not realize is that all the meat he ate had its revenge. Meat contains uric acid, which is, essentially, urine. Gary realized that all the burgers he ate all had uric acid. All the chicken. All the pork. All the fish. During all those years of eating meat, Gary was technically eating animal piss. What he also began to understand is that his body, in its infinite wisdom, had three choices: to destroy, contain or push out toxins. In Gary’s case, his body had enough energy to take the acid residue from all the uric acid and store it in the bladder so it wouldn’t run rampant throughout his body.

My friends, that is what a tumor is. In Gary’s case, four tumors. Four tumors that were created out of love for Gary to protect and honor him—and to encapsulate all that uric acid.

Gary is one lucky guy in more ways than one!