‘The Longer I Am Eating a 100 Percent Raw Vegan Diet, the Better I Feel.’ 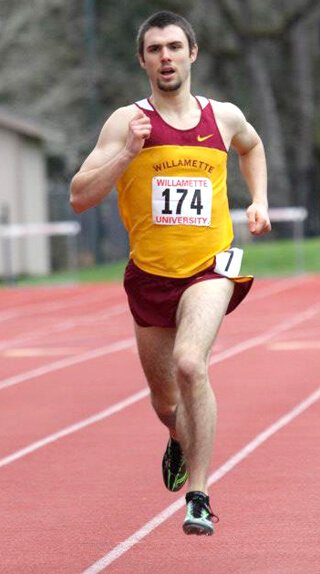 Benjamin Beeler, also known as “80/10/10 Ben,” utilizes a low-fat raw food diet to fuel him through a jam-packed schedule as a student-athlete at a major university. Ben, 21, who studies at Willamette University in Salem, Oregon, is a competitive ultramarathon runner and avid Ashtanga yogi, with overall training often spanning 15 to 20 hours a week.

“One interesting component of a raw vegan diet is that I no longer have to exercise vigorously to feel good,” the San Francisco, California, native said. “I stay fit and have good energy without spending hours on the mat and on the trails.”

Ben grew up on the standard American diet but without fast food and soda. “My parents ate some of everything,” he said, “and essentially bought into the idea that a pork chop, a vegetable and potatoes was ‘balanced’ and, therefore, an adequate and desirable meal.”

Ben’s mother discovered he was lactose intolerant while in first grade, so Ben limited his consumption of dairy products. In high school, acid reflux caused Ben to vomit into his mouth most times when he ran as a member of the track team. Ben’s physician offered no sound advice, he said, but his mother suggested he adopt a gluten-free diet. This simple change did the trick, he said, and launched a now eight-year quest for him to learn how to maximize his vitality and athletic performance.

Later in high school, Ben cut back on food products with lots of refined sugar and also noticed he “felt a whole lot better throughout the day” when he ate whole foods. He still consumed meat, eggs, chips and other “poor” fare, however. He went vegan but failed.

Once in college, Ben discovered while working out that his stomach was still digesting food several hours after consumption. A fellow runner told Ben he stopped eating meat for this reason. Ben replaced meat with plants and experienced improved digestion but up-and-down health. He started eating eggs again for “psychological reasons” to try to improve his health, wondering whether he needed animal products in his diet, he said. “What I learned over time, however, was that eating eggs did not make me feel any better,” he said. “They made me feel worse. This is how I discovered that a 100 percent vegan diet was the right direction.”

Ben was recommended to read Thrive by Brendan Brazier. He then attempted to go raw but didn’t consume enough fruit calories and binged on nuts and seeds. Ben returned to eating cooked grains but soon enough learned about a low-fat raw food diet and its focus on fruit for most calories via Dr. Doug Graham’s The 80/10/10 Diet.

Leading this lifestyle, Ben finds it simple to maintain from summer through January. In mid-winter through spring, however, he experiences difficulty, especially with not having a car and, thus, greater access to food. “When I had good fresh fruit on hand, I had no desire to stray from the diet,” he said. “However, in mid-winter and spring, living in Salem, I simply couldn’t get any high-quality fruits.”

Ben said that he desired citrus fruits but couldn’t source quality oranges, for example, and that bananas made him feel ill. He wound up eating cooked starches such as sweet potatoes, white potatoes, squashes and pseudograins on an experimental basis. “What I found with these cooked foods is that they resulted in bloating, weight gain, dehydration and immediate decreased athletic performance,” he said, adding that he’s eaten about 30 cooked meals in the past 10 months. “I try to avoid them like the plague.” 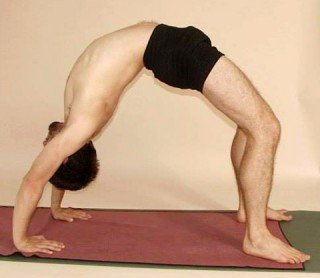 For Ben, being wholly raw vegan is the optimal lifestyle choice. “What I have noticed is that the longer I am eating a 100 percent raw vegan diet, the better I feel,” he said. “I feel lighter when I run and I have greater focus and a greater sense of joy and ease in my life. The difference between a ‘whole foods’ cooked vegan diet and a high-carbohydrate raw vegan diet is not small—it is huge.”

At Willamette just like at most U.S. colleges and universities, Ben observes a “drug culture.” “Students are constantly using recreational drugs like weed and booze to ‘fit in’ or ‘get high,’” he said. “Alternatively, they use lesser-known drugs such as refined sugars, processed foods, animal flesh, dairy, eggs, chocolate, spices, onions, garlic and other cooked foods to stimulate themselves or to fulfill some kind of addiction.”

Ben has found it’s best for him to lead by example rather than aspire to turn anyone on to a raw food diet by directly approaching anyone about their lifestyles. He said that while interning at a real estate appraisal firm last semester, he simply allowed his enthusiasm for a fruit-based vegan diet to shine through among a group of paleo diet followers.

“I know how I want to eat, and I am comfortable eating this way regardless of how ‘extreme’ it may seem,” he said. “As far as I am concerned, my options are to either feel sick or eat ‘extremely.’ My mind is made up.” 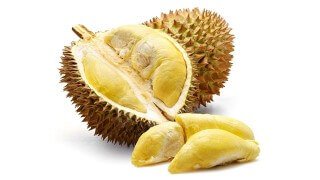 Ben said he doesn’t eat by any specific macronutrient model. “I eat according to what I have and what makes me feel good inside a raw vegan paradigm,” he said. “I like monomeals, sometimes I like greens, [and] other times I don’t, and I don’t eat them. I never eat garlic and try to never eat green onion. I have gone months without vegetables to then eating them with breakfast. I might, on occasion, mono avocados, eat seaweed or drink a smoothie that a friend has put raw vegan protein powder into. In general, I feel best eating mono juicy fruit meals, eating most during the middle of the day and eating some semi-fatty fruit like durian.”

Ben calls this tropical fruit, nicknamed the King of Fruits, his favorite fruit. With greens, he prefers lettuces and tender young greens. He feels his best eating 5 to 10 percent of his calories from fat. He has gone months eating 3 to 4 percent fat and experimented with 15 to 20 percent fat.

Ben recommends enjoying foods in their natural states and not refining foods. “I do not believe consuming heavily refined foods can be optimally health promoting,” he said. “If you want greens, eat them—do not juice them. At the very most, I recommend adding them to a smoothie.” 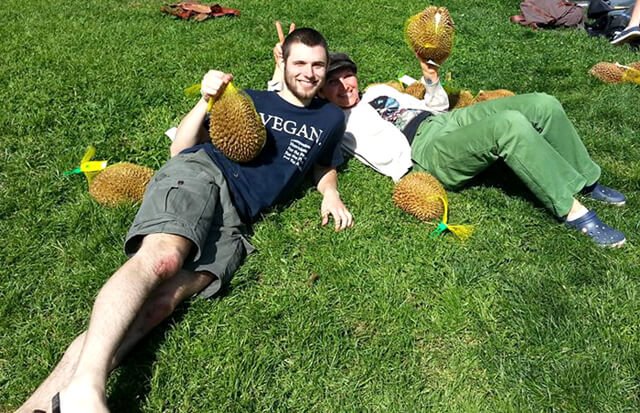 Ben’s last blood test showed his results were mostly good. He said his ferritin levels increased from 77 on a standard American diet with an emphasis on whole foods to 137 on a raw vegan diet. His said his calcium, potassium, protein, sodium and other results are fine. A uMMA test verified that his gut is producing a healthful level of Vitamin B12 so he doesn’t supplement. Ben’s test, taken at the end of last winter, did, however, show he was low in Vitamin D. He said he plans to spend winters in tropical climates and recommends people tan during summer.

Ben suggest transitioning raw fooders eat cooked vegan meals for dinner containing no oil, spices and salt and be wholly raw one day a week. Once this menu is comfortable, Ben recommends a 100 percent raw vegan diet, urging those transitioning not to get comfortable eating cooked starches, which produce less-than-optimal results compared with raw foods, he said.

“If you’re really motivated, you can also jump right in,” he said. “I think the important thing to keep in mind is that switching to a fully raw diet usually requires one to dramatically shift their habits surrounding buying food. This takes time to get used to. Recognize that it is a big change but that it is one you can make and [that] eating only raw food can be easy.”

A decade from now, Ben said he wants to live with other raw fooders—likely in Hawaii—growing and eating only first-rate fruits and vegetables. He added that he’d like to continue supporting people on their raw food journeys who ask for his guidance.

“If I’m not experiencing a very high level of health, I get distracted and can’t pursue or enjoy other things as much as I would like to,” he said. “I put my health first always, and living this way, I believe, will allow me to achieve the level of health I want.”

Watch a Raw and Cooked Vegan Video Interview with Ben 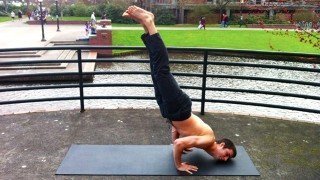 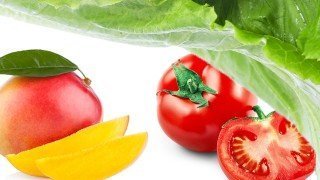