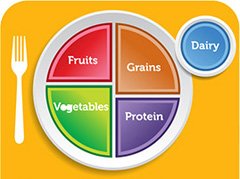 The health of U.S. citizens and state of the global environment are at a critical time. If Americans follow the government’s recently released dietary guidelines, they are going to continue causing the destruction of the planet on their way to getting fatter and sicker with practically every bite they eat.

The report, “Dietary Guidelines for Americans 2015–2020,” labels a “healthy eating pattern” one that includes the consumption of a variety of vegetables and whole fruits plus grains, dairy products and meats, including seafood. These recommendations also include consuming eggs, oils, soy products, nuts and seeds. Finally, the report calls for Americans to limit their intake of fats, trans fats, added sugars and sodium. 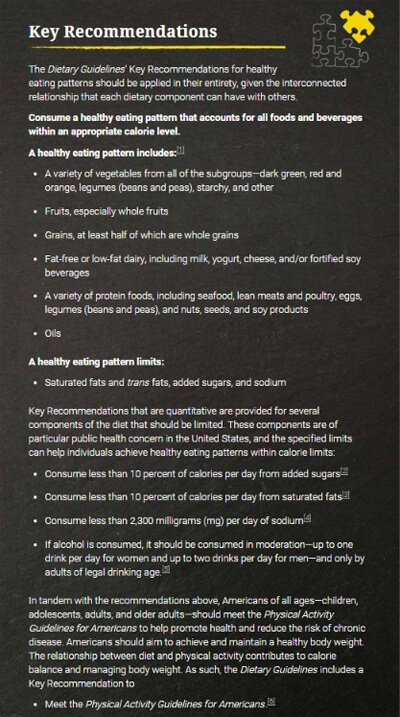 The amount of fruits to be consumed at the 2,000-calorie level is two full-cup-size equivalents a day, according to the guidelines. Moreover, a single 8-ounce glass of 100 percent fruit juice counts as half the recommended fruit intake for an entire day. Today, my fruit intake of 26 bananas, 13 oranges and a combined 1 pound of cherries and strawberries is stratospheres beyond that which the average American following these guidelines would consume. So, too, is my level of health.

These guidelines represent a sorely missed opportunity for the U.S. government to wake up, open its eyes to the ballooning weight and declining health of Americans and recommend limiting or, desirably, eliminating the consumption of animal products for improved health and to help restore our environment. It was reported in late 2015 that the obesity rate in the United States climbed to 38 percent in 2013–14 compared with 35 percent in 2011–12. It’s clear that U.S. dietary guidelines aren’t working, and this new iteration of guidelines isn’t radically different from the ones released in 2010.

The laws of nature, history and common sense tell us that human beings are designed to eat a low-fat raw vegan diet. This diet is rich in fruits, contains ample amounts of tender greens and a limited amount of fat. By releasing these dietary guidelines, the U.S. government has bowed to corporate interests—whose stake in the continued consumption of chickens, cows, fish and pigs is gargantuan—and put money before lives and the environment. 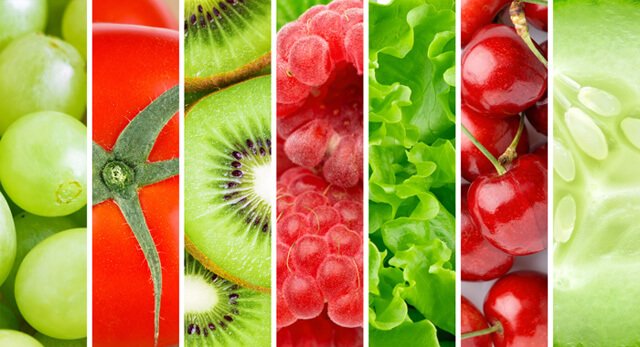 When it comes to the environment, we’re on borrowed time if Americans and the rest of the world continue to eat meat and other animal products the way they have in recent time. Skyrocketing population growth estimates (9.6 billion by 2050, according to the United Nations) and a scarcity of land and water resources (half the contiguous U.S. land and half its water is already devoted to animal agriculture, according to Cowspiracy.com) forecast a challenging future. Many more can be fed using less land for the production of plant-based foods.

Animal agriculture is responsible for almost four times as much global greenhouse gas emissions as all the automobiles on the planet. It is the biggest offender to human-caused climate change, according to a 2009 study titled Livestock and Climate Change. “… Our analysis shows that livestock and their byproducts actually account for … 51 percent of annual worldwide [greenhouse gas] emissions.”

The United Nations called for widespread adoption of a vegan diet in a 2010 report to counter the environmental impacts of all sources of consumption and production. “Impacts from agriculture are expected to increase substantially due to population growth, increasing consumption of animal products,” according to the report. “Unlike fossil fuels, it is difficult to look for alternatives: People have to eat. A substantial reduction of impacts would only be possible with a substantial worldwide diet change, away from animal products.” 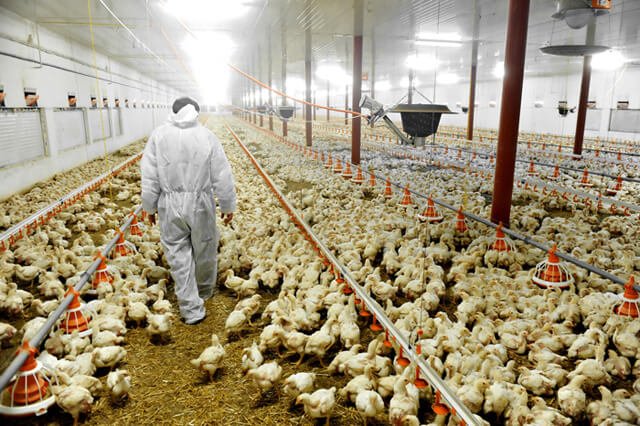 The China Study is pointed to as an influential book for many who’ve adopted plant-based diets. Here we are, a decade after its launch, and this landmark book, which delves into the connection between nutrition and health conditions such as heart disease, diabetes and cancer, still has yet to crack wide open the influence of the animal agriculture industry on lawmakers in the United States. The China Study, of course, aptly probes the effect lobbying efforts have on legislators and organizations such as the U.S. Departments of Agriculture and Health and Human Services, which team up in producing the country’s dietary guidelines.

Look at the impact just one person eating a vegan diet can make in a single day:

Each day, a person who eats a vegan diet saves 1,100 gallons of water, 45 pounds of grain, 30 square feet of forested land, 20 pounds of CO2 equivalent and one animal’s life.

As more and more celebrities go vegan, helping influence citizens from Seattle to Miami and San Diego to Bar Harbor to eat plant-based diets, the U.S. government will have to change its tune on dietary guidelines or risk being seen as passé and defiantly protecting corporate interests in the face of changing tastes, swaying public opinion and mounting evidence on the connection between animal agriculture and environmental woes.

Our planet, however, cannot wait for this shift to come en masse. Those enlightened on the power dietary change can have on our environment must commit and stick to positive lifestyle changes now.

Each day, we can clearly make a difference by being vegan—better, fruit-based raw vegan! It’s up to you and me and our families, friends, neighbors, co-workers and all the rest to save ourselves, fellow living beings and the environment one loving bite of sweet, luscious fruit at a time! 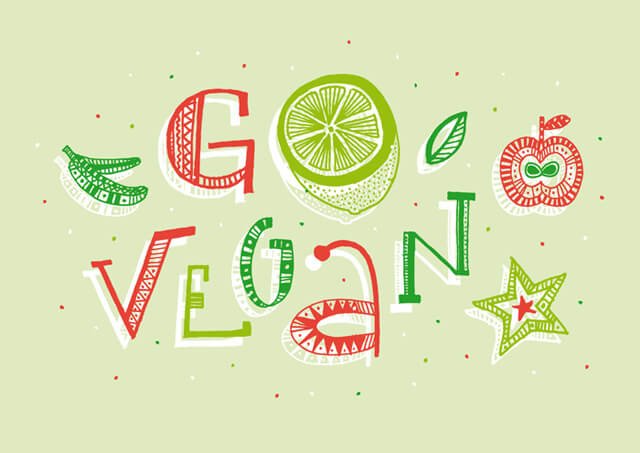