Censorship Is Making It Harder Than Ever to Find Natural Health Content. Help Your Family and Friends Plus Fruit-Powered by Sharing!
💛 Complete the Circle of Giving by Supporting This Content! 💛
Shop in the Fruit-Powered Store
Donate to Fruit-Powered
I became interested in health early in life. At the age of nine, I told my mother that I was going to stop eating junk and just eat fruit. At the time, I didn’t have the wherewithal or proper environment to see that through, but the seed was planted. 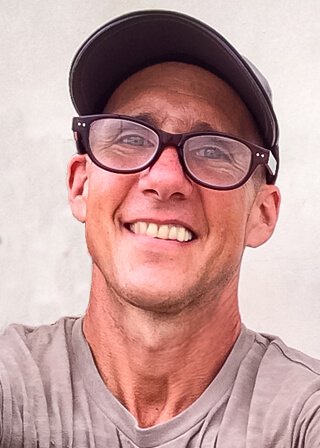 About six years later, at the age of 15, my interest in practicing a better lifestyle resurfaced, and I took definite steps to implement this. I was, however, at that time, not as intuitively aware of my true dietary nature, that of being frugivorous, as I had been at the age of 9, probably because, at that time, I had access to and was influenced by the so-called “experts” in the field, who were generally not nearly as enlightened in regard to health as the Natural Hygienists who would later have great impact. I did begin to introduce a whole foods diet, however, leaving most of the processed “foods” and all of the highly processed items behind.

It was about that time that I also started running. I’d become very inactive earlier that year due to a hernia surgery. I began to suffer from depression. There were two things that I somehow knew would remedy that. Firstly, I intuitively knew that I needed to adopt a fitness program based around a running regimen and, secondly, give up the marijuana habit that I’d regrettably gotten involved with.

Starting very gradually in the very beginning, nonetheless, at about four months into running, I was finishing 5Ks in 17 minutes or less, not thinking much of it at the time, however, because I still wasn’t “winning” races. Winning races or not, my depression had completely disappeared within a few weeks of this improved lifestyle, and my sense of well-being continued to dramatically improve.

Several years later, by the age of 20, I was running with some of the better runners in the area. At that time, knocking out 75-minute half-marathon training runs was just routine. It was also at that time that I became interested in vegetarianism, eliminating all red meat from my diet and began to experiment with macrobiotics. At the time, I didn’t question the assertion by those leading the macrobiotic movement that humans were grain eaters and that fruit consumption should be limited. This was compounded by the fact that eating fruit on top of grains did cause some problems. I put this down as a dilemma with fruit rather than improper food combining and the unnatural characteristics of a diet high in grains. 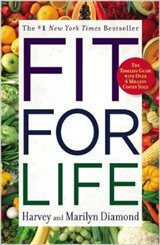 A few years after this, however, I’d read the book, Fit for Life, by Harvey and Marilyn Diamond, which ignited my interest in the dietary science of Natural Hygiene. Around the same time, I became very influenced by the work and life of Mahatma Gandhi, who had been a fruitarian for a number of years, also having been influenced by Natural Hygiene. I had also been impacted by the teachings of Herbert Shelton. I immediately abandoned the macrobiotic approach in the light of greater reason and began to include more and more fruit in my diet and adopted the practice of proper food combining. My diet wasn’t entirely raw at that stage but it was moving in that direction. I started to practice mono diets of certain fruits at times, mostly apples and sometimes grapes, since, coming from a macrobiotic background, I felt that locally grown produce, or at least produce grown in the same climatic zone, was best. I also started cycling then and was running less and less and riding more and more.

By that time, at the age of 22, I’d gotten quite proficient at running and then later, cycling, after the initial adjustment period of switching to the new sport. While I competed a year in high school, I left competition soon after as my interests went elsewhere. Training, however, was still daily, and I was encouraged by peers to compete. Still, I approached athletics as more of an endeavor of self-development rather than competition so, other than a few running races, I’d not raced since high school, even though I’d considered it. There was no Strava back then and since I was, for the most part, riding and running alone, I had little idea of how I was comparing with a majority other athletes, so my ever-increasing proficiency, despite various prods to compete, I thought little of. It has never really been my nature to compete; I usually get involved in an act for the sake of the act rather than any accolades or recognition that may come from it. Having said that, I do admit that competition is one of the best ways to develop fitness.

Some years later, I came upon the works of Professor Arnold Ehret and became profoundly influenced by his “mucusless” dietary approach. I struggled on until eventually I eliminated all grain and legume products from my diet and was subsisting on a diet consisting of a large percentage of fruit. At that point, my diet resembled more or less the so-called Raw Till 4 approach, including potatoes and some other cooked vegetables. Somewhere around that time, I’d also read The Essene Gospel of Peace, which had provoked me to strive for an entirely raw food diet. All along, I didn’t find the process easy. In those days, very few were doing it, and I found cooked starches, especially grains, to be very addicting and difficult to give up. I did, at some point, incorporate millet into my diet as I was transitioning away from grains—millet being fairly unique in its alkaline and fairly mucusless properties. As well as this, millet’s ease of digestion makes it a wise choice in place of other grains.

After this came veganism, or at least what may be termed a completely whole, plant-based diet devoid of all animal foods even though my diet up until then had been largely plant-based. Before going vegan, however, I had experimented with some goat dairy for a time, having learned from Norman Walker that goat dairy was much more similar in composition to human milk than cow’s milk and not nearly as mucus forming. But, here again, I knew that this practice would sooner or later have to be dispensed with as any animal products included in my diet up to that point were scarce. Eventually, being influenced mainly by Ehret, at that particular time, I came to the point in the diet where about 95 percent of what I ate was raw, similar in certain ways to Raw Till 4, and eventually eliminated, for the most part, the other 5 percent of my diet that was cooked and embarked on a raw vegan or raw, plant-based approach. 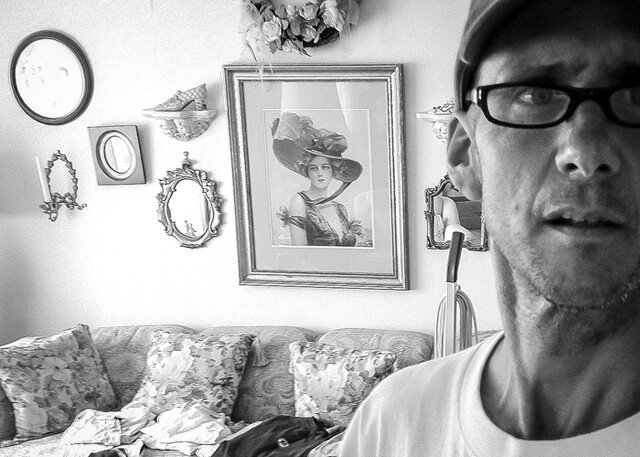 It was around the time of moving toward a completely raw diet that I discovered that there was actually an ever-growing raw food movement. It was then that I also discovered gourmet raw cuisine. I began to dabble with raw gourmet and a diet higher in fat. The results were not desirable, especially from a digestive standpoint. A diet of fruit digests so easily and cleanly that anything else, with the exception of tender leaves, is a deviation to say the least.

Having experimented with the high-fat and gourmet fare for a few years with dismal and frustrating results, in December 2008, my interest in Natural Hygiene and a frugivorous diet was renewed by Doug Graham’s 80/10/10 approach, and that is basically the approach I follow today. Based on the principles of Natural Hygiene with definite guidelines in regard to the macronutrient ratio in one’s diet, I find the raw herbivorous/frugivorous regimen to be the best and most natural diet for man and have gone from strength to strength on this methodology since. 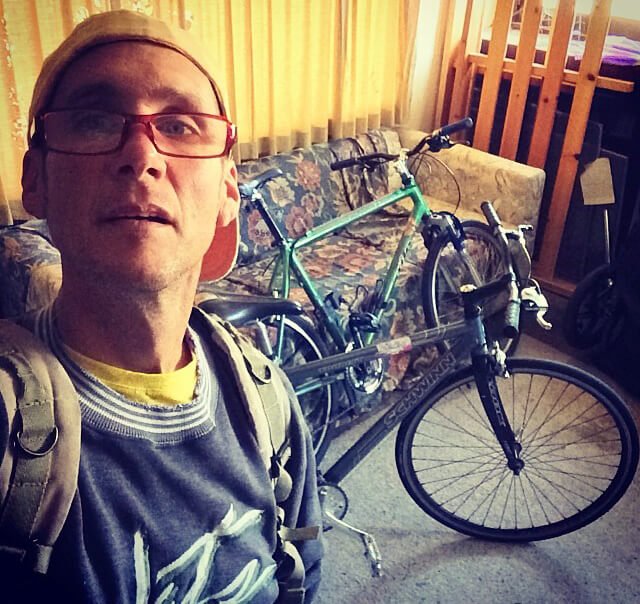 I’m still riding as much as ever, years after stepping onto my first road bike and having been a long-distance runner seven years prior to that. I’ve since more or less given up my car since it has become entirely unnecessary on this high-fruit, high-energy and high-fitness lifestyle. These days, my bicycle has been my primary means of transportation as well as my primary fitness and training tool.

Last year, I started a YouTube channel based on health and fitness and intend to expand it with the goal of helping others to correctly apply Natural Hygienic principles and avoid pitfalls. 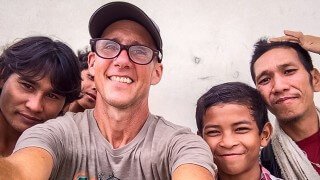 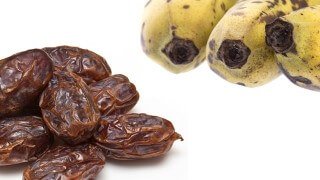 Mark Tassi has followed a plant-based for more than 25 years. He is an avid cyclist and fruit eater. His YouTube channel and blog feature a variety of health and fitness topics.