Explore Lessons from the Orchard by Dr. David Klein

This article title may smack of overboard sensationalism, especially if you have never suffered with a debilitating illness or witnessed a loved one with a disease condition linked to GMO foods, but the reality is truly harrowing. I am just one of many doctors in the health field who have witnessed the rising incidence of GMO diet-related illness in recent years. We do indeed have a mounting crisis here and worldwide.

The clients who have come to me in recent years with severe inflammatory bowel disease (IBD) have been slower to heal and suffered more despite the most effective dietary healing programs. GMO foods have insidious effects, which can be life-ruining. 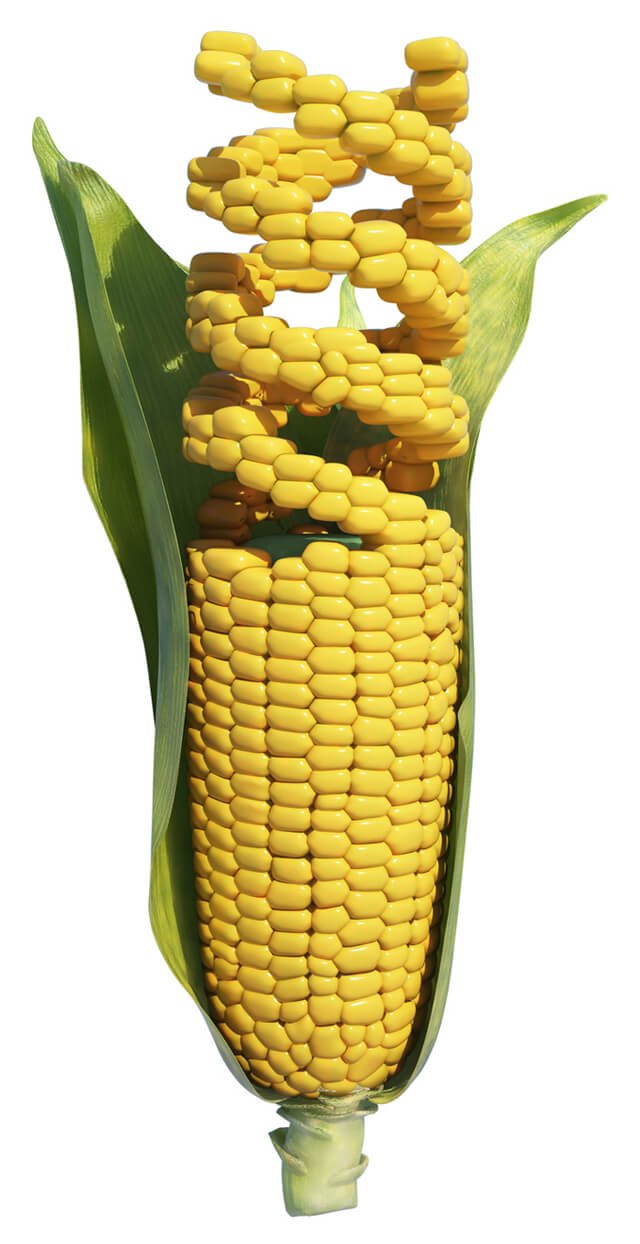 Prior to the mid-2000s, I’ve observed that the two main causes of IBD have been:

GMOs are created by a laboratory process that transfers genetic material into the DNA of an organism, giving it different traits that do not occur in nature such as resistance to herbicides and pesticides. The resultant new GMO foods have proteins and other constituents that are foreign and pathogenic to our physiology, causing inflammatory responses, cellular dysfunctions and severe illness.

Here are three authoritative sources who have been sounding alarms about GMO madness. I highly recommend viewing all three videos and conducting your own research. There is mounting scientific evidence to back up our claims. But one does not have to be a scientist to understand this—it’s just plain common sense that herbicides and GMO foods are dangerous and destructive.

GMO seeds and plants are “Roundup-ready.” This means that they can be sprayed with Monsanto’s Roundup herbicide and survive the poisoning, while their neighboring weeds die. This is not always the case, however; resistant “superweeds” are reportedly defeating the herbicidal efforts.

Roundup and many other herbicides are metal chelators. The chemical ingredient that does the chelating is known as glyphosate. This means that chelating chemicals bond to mineral elements in the soil, bacteria and other microrganisms, plant cells and animal cells, including human cells and the proteins and enzymes within those living organisms. When the minerals, such as iron, magnesium, manganese, calcium and zinc, in organic molecules and the cells of living organisms are locked up by glyphosate, they cease to function, health deteriorates and death can ensue. In other words, glyphosate destroys enzymatic and physiological functionality, causing nutritional deficiency or terminal malnutrition of the bacteria we need in our soils and our guts, the plants, their fruits and humans and all animals in the food chain who eat the tainted foods.

Glyphosate has been shown to alter the balance of intestinal microflora, promoting the growth of pathogenic strains and decreasing the numbers of good bacteria needed to synthesize vitamins. This weakens our body’s defense system, leading to toxemia, bowel inflammation and a chain reaction of physiological deterioration. Glyphosate is also bioaccumulative, i.e, it builds up and persists in soil, microorganisms and all animals in the food chain. It gets even worse: components of GMO foods reportedly become part of the bacteria in our digestive tracts and reproduce continuously inside us—and that is why millions worldwide are suffering with inflamed bowels and allergies and getting no relief. Antibiotic treatments make matters only worse—poisons don’t help a poisoned and weakened body.

Is it any wonder why glyphosate has been labeled as “worse than DDT”?

The Institute for Responsible Technology has noted that genetic engineering processes create massive collateral damage, causing mutations in hundreds or thousands of locations throughout plants’ DNA. Natural genes can be deleted or permanently turned on or off, and hundreds may change their behavior. Even the inserted genes can be damaged or rearranged and may create proteins that can trigger allergies or promote disease. Glyphosate also promotes the growth of cancer cells.

Does the word “Frankenfoods” come to mind? How about “genocide”?

Here are some statistics from the late 2000s illustrating the dominance of GMO “Roundup Ready” crops in the United States:

These crops reportedly accumulate high levels of glyphosate that remain in the food. Corn and cotton varieties are also engineered to produce an insecticide called Bt-toxin. Bt-toxin is produced in every cell of genetically engineered corn and ends up in corn chips, corn tortillas and other ingredients derived from corn. A recent study suggests that Bt-toxin, glyphosate and other components of GMOs are linked to several conditions that may either initiate or exacerbate gluten-related disorders: intestinal permeability, imbalanced gut bacteria, immune activation and allergies, impaired digestion, damage to the intestinal wall, colitis, Crohn’s disease and irritable bowel. The proliferation of GMO foods is also directly correlated with rising incidences of allergies and, as you’ll see in Dr. Thierry Vrain’s video, autism. Yes—autism! These conditions make life miserable and often tragic, and the trends are rising.

Hawaii is home to one of the world’s greatest concentrations of GMO research fields by five of the largest biotechnology and chemical companies: Monsanto, Dow Agro Sciences, Syngenta, DuPont Pioneer and BASF. Maui County is home to extensive soybean, corn and other crop-breeding and seed-multiplication activities performed by Monsanto and some of the other biotech giants. Many say that Hawaii is “ground zero” for GMO research. These companies make poison and promote the poison foods industry. For almost two decades, they have been growing test crops on Maui and Kauai with some of the most dangerous synthetic pesticides used in agriculture today.

And what are the Maui legislature, Health Department, Food and Drug Administration and the U.S. Surgeon General doing about this, while the health of Americans, which is already in a calamitous state, is sliding farther downhill? Why is the science behind this not regarded as simply common sense and obvious? Why are the rising disease statistics not yet alarming? Why did Maui County judges and the federal judiciary recently reject the GMO moratorium? Because they are swayed by Monsanto’s legal team, who convinced the judges that the economy (GMO-chemical agriculture and Monsanto jobs) is more important than the health concerns of the citizens they are charged with safeguarding. Last year, Kauai was handed the same lame deal by its judiciary.

The U.S. government is not doing its job of insuring the welfare of its citizens. It’s up to us to educate our fellow citizens, present the truth and make the judiciary comply. In this way, Monsanto and the other hoodlums in the GMO industry will get booted out, and healthful, sustainable and nutritious agriculture can take over. The health of our economy, environment, flora and fauna, including us, will only improve, and we’ll have a great chance of restoring the paradise that has been lost.

Please support your state’s no-GMO initiatives. Also please ask your physicians to become educated about GMO dangers and be vocal about GMO-caused diseases. Medical doctors have tremendous clout in the area of public safety policy. They must step up and testify.

Please support this right cause. 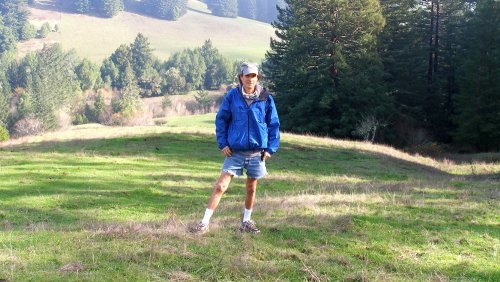 David Klein, B.S.C.E, Ph.D., Hygienic Doctor, HygioPhysician, Naturorthopathic Doctor, was the dean of the Vibrant Health & Wealth Academy and director of the Colitis & Crohn's Health Recovery Center and author of Digestion Perfection with the Vegan Healing Diet Plan, The Vibrant Diet and Self Healing Colitis & Crohn's. He is the former publisher and executive editor of Vibrance magazine. Read all Dr. David Klein's Lessons from the Orchard stories for Fruit-Powered Magazine.