Your “future health.” It’s a very real thing (because it will be here one day), but we don’t tend to think much about it. In fact, most people give more thought to making investments for their future finances than for their future health. Maybe some people assume that they have no control over their future health. I often hear, “Breast cancer runs in my family, so it’s not a question of if I’ll get it, but when.” This is, of course, nonsense, but this person doesn’t know that. If this person was aware of the fact that if all the women in her family do the things that cause breast cancer, and don’t do the things that help to prevent it, why wouldn’t they get it? And if this person did the opposite, there’s a strong chance she wouldn’t get it.

And then there are those who do think about their future health, and they make decisions now that will help ensure they have a great quality of life throughout their entire life. They really do want the best odds of never getting a diagnosis of something serious. So it may come as a shock to some of these people that the information they’re getting regarding just how to accomplish this most worthy goal will not permit them to have optimal health … i.e. the best health their genetics will allow. 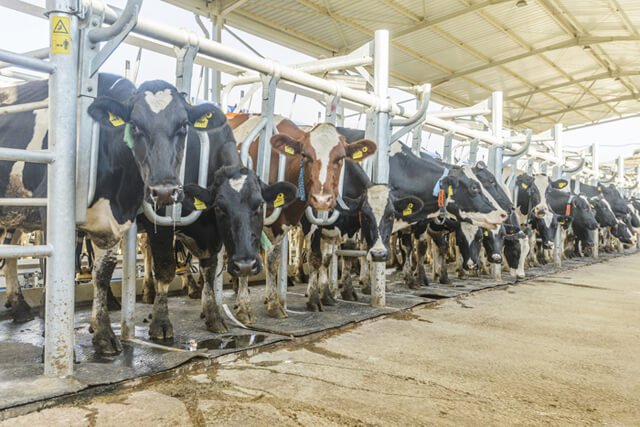 What is the reason for the less-than-accurate dietary information? Let’s look at an obvious example … the dairy industry. There are boatloads of information that clearly shows that humans are not designed to consume cow’s milk, and that dairy products do more harm than good. Yet, the dairy industry does its level best to counter that information with loaded studies, and ads that do a very good job of convincing people that we need to consume dairy products. But why would they do that? Do they dislike human beings that much? No. It’s because they like the green stuff, and they like it a lot. And I’m not talking about romaine lettuce. The dairy industry is made up of many profits-first businesses; companies that put profits first and people second (if they figure in at all). No surprise there, most for-profit companies follow just such a model.

Now let’s take a stroll over to the diet industry. Here we have many companies that operate on that same business model, all vying for our money and support. So while it’s a matter of fact what a giraffe is designed to eat, and not a matter of opinion, opinions of what humans should eat are everywhere, giving the impression that it can be known what every animal on the planet should eat … except humans. To an onlooker from another planet, we must appear to be barking mad (especially when cigarette-smoking, alcohol-drinking, over- and under-exercising, and professional wrestling are factored in).

If we take a few more steps over to the “healthier diet” arena, we’ll find the vegan diets in all their various incarnations. Why are there so many versions? Well, here philosophy is more to blame than profiteering. There are many “ethical vegans”; people who became vegan for moral reasons having to do with animal suffering. I’ve known many ethical vegans. Some smoked, some drank and, for many, their only exercise was walking on picket lines to protest a very bad company. So their main motivation for being vegan was not their health. Oh sure, they’re aware of the health benefits of eating a vegan diet, but since health was not their primary motivation for eating vegan, their knowledge of just what constitutes a healthy vegan diet can be lacking.

So if a health educator is an ethical vegan, some of what they teach may not square with reality regarding healthy eating. Case in point: A popular expert on the downsides of consuming dairy products gives a thumbs-up to eating soy products. Odd! The information on the downsides of eating soy products is known, so why the selection bias? It turns out, if we want the most people to go vegan, giving them vegan options such as soy milk, soy ice cream, soy cheese, soy burgers, soy turkey, soy etc. will get the most converts. And a few decades ago, soy products were the only option. So vegan health educators’ judgment can be colored by their motivations. If an ethical vegan health educator talks about diet, it will be an easy-to-adopt diet, and one that will most certainly include cooked food. This might explain the promotion of the starch-based diet.

Now let’s reverse-engineer the healthiest of diets to see why some educators have back-peddled and now recommend a “high raw” diet instead of an all-raw diet. One such gentleman comes to mind. I remember attending his talks 20 years ago where he promoted an all-raw diet. Fast forward to today where, on his PBS special, he says that an all-raw diet is unhealthy, and you must have some cooked food. Hmmm, was there new research over the past two decades that showed that this is true? Of course not! So why does someone who knows better instead promote a second-best diet as the healthiest diet? Could it be that educators in the raw food industry are subject to the profit motive? Please say it ain’t so! Sorry … it is so. Human nature dictates this. There will be those who run their health practice as a people-before-profits business, and those who have a profits-first business. And both will have a similar public persona.

So how can someone who truly wants optimal future health know the difference between those who have your best interests at heart, and those who only appear to? Let’s go back to the giraffe analogy. The diet any animal is designed to eat is not a matter of opinion, it’s a matter of fact. So if the diet that best serves humans consists of no cooked or damaged food, and not too much fat, you could hypothesize that those educators who say otherwise are treating what they do as a business for business’ sake (even though they will always come across as caring, sincere, well-intentioned, down-to-earth, knowledgeable, tell-it-like-it-is, honest people). 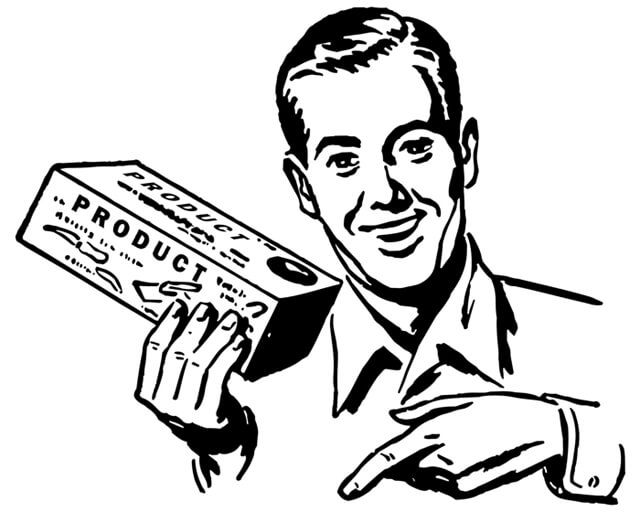 To make choosing who to listen to easier, simply don’t care too much about your future health. Now I realize that this is not a choice; some people naturally don’t give a rat’s rump about their future health, either assuming they will be “fine,” or not caring if they “get something” because they have health insurance. Other people would rather have health assurance, so they truly want the best dietary information there is. The problem is when there is so much of the same misinformation that it appears to be the truth by default. If there are far more health educators promoting a high-raw (cooked+raw) diet than there are those promoting an all-raw diet, and you’re being told that both result in the same health outcome, you might be tempted to think that it’s a six-of-one-half-dozen-of-the-other choice, and choose a high-raw diet because it’s easier and more socially acceptable. But if you’re one of those truly wise people who value their health and want the best future health you can have, you’ll see the dietary dishonesty for what it is: an attempt to be part of the biggest market share so as to be the most successful. That market share? The “you can have your cooked and/or high-fat food and eat it, too” segment of the raw food industry.

So yes, let’s hear from “successful” raw food educators who can have cooked food, too, and thrive. And let’s hear from the ones who say that it can be a gourmet (high-fat) diet and you’ll be robustly healthy and thrive. Never mind that we won’t know if we’re thriving for a very long time. Let’s just say that we are thriving and that you can, too, and we’ll be able to tap into the larger market share. If it seems like I’m disgusted with the raw food educators who care more about their success than your health and have the nerve to pretend otherwise, you’re right. And I choose to write about it not because I like dwelling on the negative, but because I’m a balanced journalist; I am not an optimist nor a pessimist, I take a very realistic view of the subject at hand. And if all you hear from are the “love ’n’ light” and the “it’s all good” writers, you’re not getting a balanced view of the community you’re living and eating in.

Bottom line: If you truly want optimal health, you need correct information. Not 90% correct information, but 100%. And no, I don’t have all the answers … no health educators does. But all the answers a health educator has should be correct. It would be unfortunate if it wasn’t known what humans need to do to have robust future health, but it is known. It’s just not taught by everyone in the raw food movement. So be on the lookout for affiliate programs, supplements for sale and things that sound too good to be true. And vet incoming information as a researcher, not as a student. And what’s needed, above all, is a skeptical interrogation of the popular, lovely sounding notions. Just as it is true for those in mainstream society, it is true for you, too: The most popular information is not necessarily the most correct information.

Don Bennett is an insightful, reality-based author and health creation counselor who uses the tools in his toolbox — like logic, common sense, critical thinking and independent thought — to figure out how to live so you can be optimally healthy. Don shares his enlightening and empowering information through his articles and books, available on Health101.org.