In our natural environment, we wouldn’t have to devote any brain power to thinking about how much fat we need or how to avoid getting too much and which types of fat are there and what’s the omega-3-to-6 ratio of this fruit or that fruit. Our natural, day-to-day lifestyle in our natural environment would provide for the right amounts of fat, water and sunshine and physical activity. We wouldn’t have to go out of our way to “work out.” We’d get an appropriate amount of exercise without having to exercise. 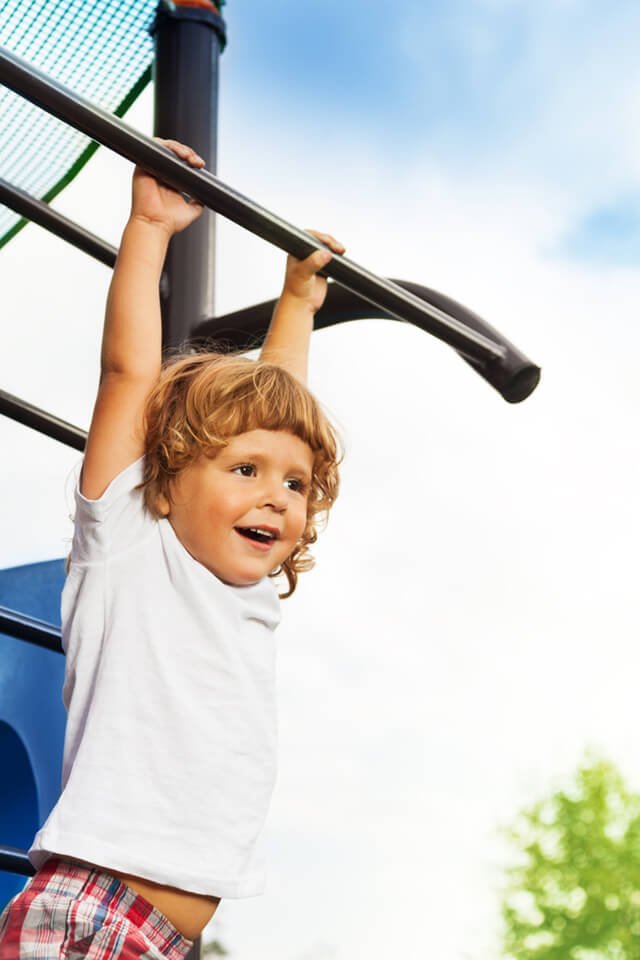 But in the unnatural environments that most people live in today, we’re not assured of automatically getting appropriate amounts of physical activity. Our modern culture even goes so far as to worship “labor-saving devices.” Why walk up a flight of stairs when we can simply stand perfectly still and let the elevator takes us there. People look at me as if I had three heads when I use the stairs instead of a perfectly good escalator that runs alongside those stairs.

So when we come to realize that our bodies require physical activity to be in optimal shape and that our present lifestyle isn’t providing for that need, we’ve got to do something. And whenever we have to make conscious decisions about some aspect of our lives, a course of action that results in a positive outcome is not guaranteed. The issue of exercise is no exception.

When it comes to exercise, my personal observation has been that people live in the extremes, either doing way too little or way too much. It’s fairly easy to spot the people who are under-doing it if you’re on the lookout for them, but what does overdoing look like? When you search for people at the other extreme, you can’t necessarily judge someone’s physical health by how they look. I’ve seen many people who appear “fit” yet they’re a few months away from requiring orthoscopic surgery to repair a damaged body part. So here we have to turn to our design and think about what would be our natural way of staying in shape. 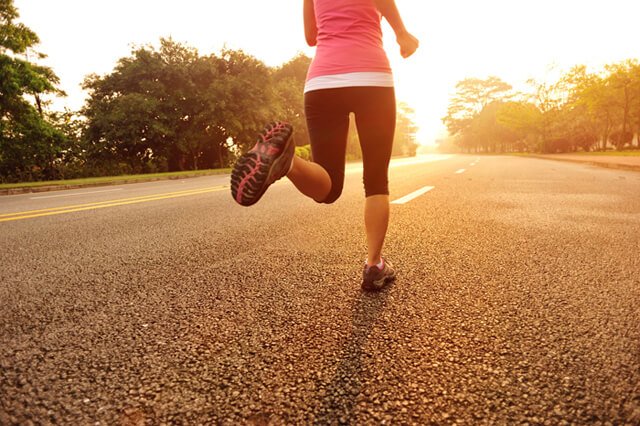 Let’s take the common activity of running. And if you’re an avid runner, please don’t shoot the messenger; if you truly care about your health, this should include the health of your joints, your heart and the ligaments that hold your organs in place. If we take into account the tons of damaged cartilage that’s been removed from people since the running craze began in the mid-’60s and consider that, prior to running’s becoming a popular activity, orthopedic surgeons were few and far between and now they’re all over the place, we can surmise that running, as it is commonly practiced, is not in the body’s best interest, all thing considered.

And that’s the best way to look at any aspect of our lives … on balance, taking all things into consideration. Yes, there are benefits to running, but can these benefits be obtained from other activities that have none of running’s detrimental properties? The answer is yes. Same goes for garlic: Can we get the benefits of garlic from something else that has none of garlic’s downsides? Also yes. But if we aren’t as aware of running’s downsides as we are its positive attributes, how can we make decisions that are in our body’s best interests. If our decision-making abilities are influenced by a “runner’s high,” we could very well believe we are doing right by our body when we’re really not.

More running than our body was designed to do does not just have the potential to negatively impact the skeletal structure. If, because of overdoing it, your antioxidant threshold is exceeded or micronutrients are consumed at a level that cannot be easily replaced, and on top of this, if you don’t get adequate amounts of sleep and/or you exercise hard again too soon, both handicapping “recovery,” less-than-optimal health likely will be the result. 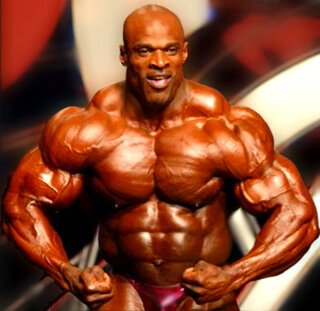 What about bodybuilding? Is it possible to develop musculature more than what’s optimal for the body? If you’ve ever seen photos of people who’ve taken this to the extreme, you’ll realize that it is entirely possible. Muscles are like a car engine. Why are engines designed to be able to move the car at 120 miles per hour if you’re never going to go that fast? This is because if engines were designed only to go as fast as you’re ever likely to go, when you went that fast you’d be operating that engine at its maximum potential, and it wouldn’t last as long as if you operated it at 60 percent of its maximum potential. Same goes for your muscles. They don’t need as much “headroom” as a car engine, but they do have some. So developing your musculature to its peak operating efficiency as opposed to its maximum potential is much better for them, for the body and, therefore, for you. But this sound reasoning doesn’t stop people from over-developing their musculature.

So how would you figure out what level you should develop your musculature to? You could start by asking how strong does your body need to be. Does it need to be strong enough to do “feats of strength” or win contests? Hardly. What would you be doing, activity-wise, if you were living in your biological “eco-niche,” where you were designed to live. You’d be doing a lot of walking, some climbing and an occasional sprint. You wouldn’t need to be able to bench press or dead lift 200 pounds or run for miles. So if you adopted a workout routine that got your walking, climbing and sprinting musculature into great shape without overdeveloping them, this would constitute sensible physical activity. I can’t win a bodybuilding contest, but I can climb up and down a tree multiple times and walk for long distances and sprint like the wind, and I’ll likely be able to do this my whole life because this is what I focus on. 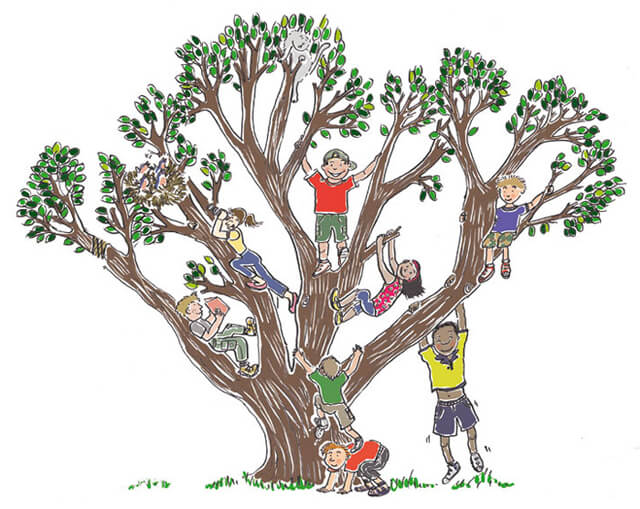 If we want to take an observational approach to the issue, we simply have to look at little children. What do they naturally do for activity? They do run but in short bursts, that is, sprinting. They don’t mind walking, unless they’re tired out by all the nonhuman food they’re eating. And they love to climb! If you tried to get them to run for long distances or do a free-weight workout, it would be an exercise in frustration, for both you and the child, and this is because it’s not natural for them. My favorite thing at the playground when I was a kid? It wasn’t the swings or the seesaw, it was the monkey bars (jungle gym).

So just as we don’t eat the most popular foods (for very good reasons), why shouldn’t we take that approach to diet and apply it to exercise? Just as with diet, the most popular forms of physical activity are not necessarily the best ones for us. Just as we can overeat, we can overexercise. And in the “not too little and not too much” department, just as we should have an appropriate level of fatness, we should also have an appropriate level of fitness.

Don Bennett is an insightful, appropriately fit fruitarian, author and health creation counselor whose favorite exercise is climbing. More about exercise on Health101.org/art_exercise.

I became obsessed with turquoise in 2017, and my l

This Thanksgiving, I enjoyed my Over-the-Top Raw V