I feel grateful that my instincts as a mother told me to stay on a more natural path with my children. In 1991, after giving a round of antibiotics and an anti-histamine drug for asthma, chronic sinusitis and ear infections to my 3-year-old son, I made a decision to try a raw vegan lifestyle in the hope of healing hiss asthma, chronic ear infections and multiple food allergies. Also at this time, my husband and I decided not to vaccinate him, as I had read some books on the ingredients and negative effects of vaccines and already witnessed a severe reaction that my daughter, my first child, had to the first three DPT shots.

In deciding to discontinue my daughter’s vaccination schedule and not to vaccinate my son, I later realized I very well may have avoided the possibility of autism. My daughter’s leg blew up into a hard boulder each time she was given the shot, by three different pediatricians. She screamed for three days. After the third reaction and listening to the pediatricians’ telling me this was a normal reaction, I knew something was very wrong. I joined a New York City group called Anti-Vac (no longer in existence) 25 years ago. At the time, I was very motivated to learn about vaccinations and the reactions they could cause in a young child’s body. I was shocked to learn the ingredients in vaccines and all the possible serious reactions that can occur. 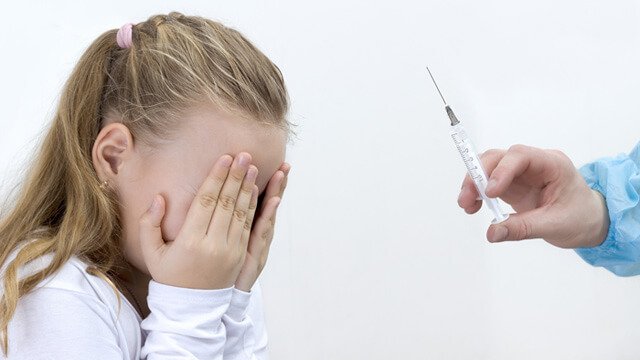 I am a speech and language therapist and a raw food coach. I choose to combine both professions when working with children on the autism spectrum. Many of the parents of children on the autism spectrum tell me their child first exhibited signs of autism right after a specific vaccine. For many, it is the MMR (measels, mumps, rubella) vaccine. I’m also aware that children who have already had a reaction to earlier vaccines may become autistic after the MMR vaccine. We had decided to stop vaccinating right before my daughter was scheduled for the MMR vaccine. I may have saved her life by making this decision.

My young son was completely healed of his early illnesses through leading a raw vegan lifestyle. Years later, I learned that recurrent ear or sinus infections as well as respiratory problems such as asthma are major risk factors for autism spectrum disorder. I might have saved him from autism by rejecting vaccines and changing our diet to a lifestyle of fresh plant foods. 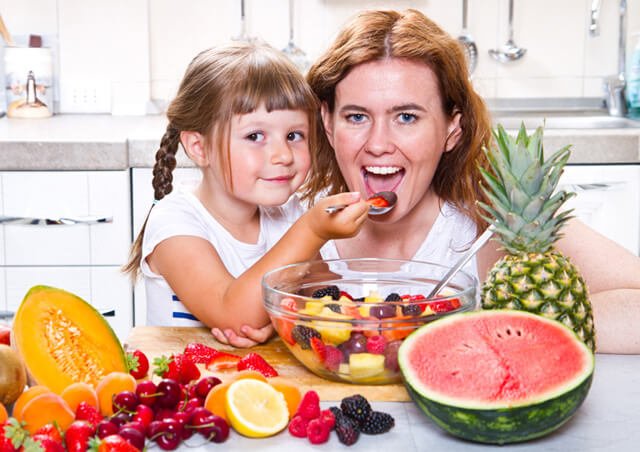 Some Risk Factors Now Being Associated with Autism Spectrum Disorder

2. A mother with toxic exposures such as many mercury amalgams, excessive fish consumption or occupational hazards.

3. A mother with chronic fatigue, fibromyalgia or low thyroid function.

4. Mother received vaccines prior to pregnancy or while nursing.

5. Yeast infections such as severe diaper rash or thrush.

8. Dark circles under the eyes.

10. Recurrent ear or sinus infections, with ear infections being a sign of a weak immune system. Some researchers say early ear infections and allergies are major contributors to autism. Often, vaccines given at this time to a child with low immunity can bring the child over the bridge to autism.

11. Respiratory problems, including asthma and bronchitis.

12. Repeated use of antibiotics. 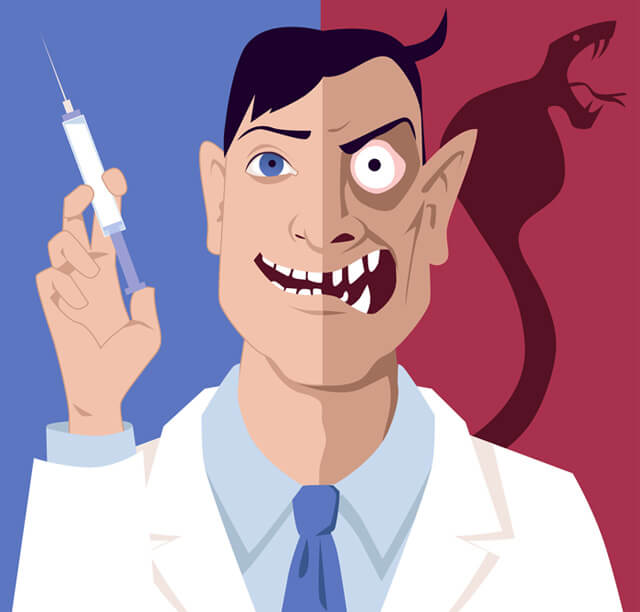 The examples above are only some of the numerous risk factors for autism, with many more listed in the book Envisioning a Bright Future: Interventions That Work for Children and Adults with Autism Spectrum Disorder by Patricia S. Lemer.

As a pioneer researcher and speaker in the raw food movement for more than two decades, I believe that we need to maximize our nutrition and minimize our toxic load. Immune system dysfunction such as allergies, eczema, sinusitis, digestive and respiratory disorders and autism are caused by toxicity in the foods we eat, the foods a woman eats during pregnancy, the chemicals we use, pesticides, food additives and heavy metals, including those present in vaccines such as aluminum and mercury.

I’m appreciative that I had the insight to go beyond what is acceptable in today’s society, to say no to a toxic diet and lifestyle and imposed vaccines, which, obviously, weren’t working for my family, at a time, in the early 1990s, when few people questioned diet, lifestyle and the injection of toxic substances based on illogical information. It’s sad that parents aren’t told the truth about what causes health and what causes illness long before giving birth. Just as we’re required to take math, reading, science and history at school, we should be required to learn how to create healthy people, not based on moneymaking gimmicks and good marketing tricks but on the truth of what really results in an outstanding human being.