I’m often asked, “Am I getting enough calcium (or some other nutrient).” First, let’s define “enough.” Obviously, we need enough of all the nutrients our body requires for optimal health to have optimal health. But when you think about it, we need to consume more than enough. Why more? Well, when it comes to the nutrient intake issue, there can be only three scenarios:

1. Every month, we get exactly the right amount of each nutrient we need for the month—no more, no less. But since this is virtually impossible, let’s eliminate this scenario and look at the other two remaining possibilities.

Which one do you think the human body would choose? No. 3, of course! Getting less than we need on a regular basis will be a recipe for disaster that will give us a very unsettling surprise at some point down the road. So the only logical scenario is getting more than we need. But don’t worry, the body is designed for this scenario; it has the ability to get rid of any overages (after it stores whatever it wants to store). 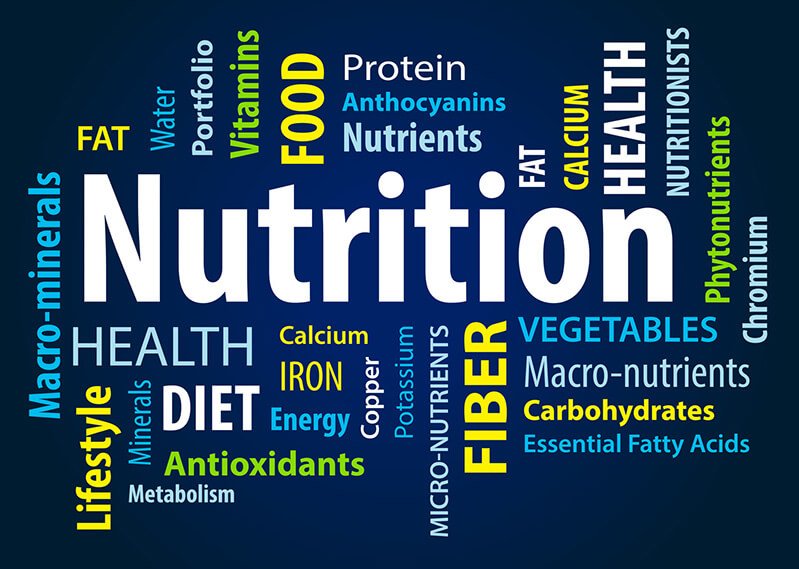 Now, if you think the general population is getting more nutrients than they need, think again. There’s plenty of evidence that the nutritional quality of our soils has been declining for decades. And why not? Growing more crops on a piece of land than Nature would ever have imagined, and then only replenishing two out of dozens of nutrients, well, that’s another recipe for tons of less-than-optimal health. It’s meant for us to eat food that grows, not food that is grown for us. But technology that has enabled an ever-increasing population has been able to feed it; however, this doesn’t mean we’re all eating a diet that allows us to thrive … surviving is not the same as thriving.

And although those raw foodists who are eating according to some raw food book they read will survive far better than those eating a TWD (Typical Western Diet), if you’re eating a raw food diet for health reasons, then I’m assuming you would rather thrive, which entails having the best health your DNA will allow. And for that scenario to be your scenario, you need more than enough of all the nutrients your body requires for optimal health, and the odds of you getting this from agri-based foods is slim to none (please don’t shoot the messenger, and please don’t have a knee-jerk reaction of “This can’t be true” because you’d rather it not be true).

That’s why I take a “multivitamin” 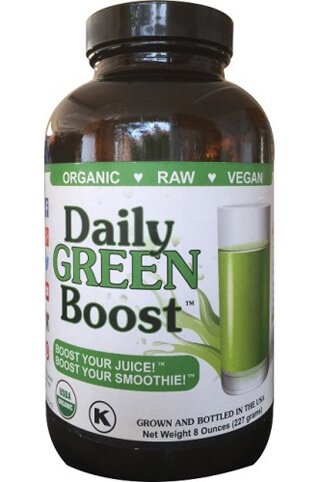 Let’s be careful not to count toward our daily nutritional intake whatever is supposed to be in those cheap daily multivitamins we can buy at the supermarket. They’re inexpensive for a reason, and it’s not due to the economies of scale. And just because a supplement is pricey doesn’t mean it’s a worthwhile supplement. When it comes to our nutritional intake, if we want to ensure that we’re getting more than we need so that we get enough of what we need, let’s be smart about it and make sure that we include a worthwhile nutritional compliment to our diet.

Don Bennett is an insightful, reality-based author and health creation counselor who uses the tools in his toolbox — logic, common sense, critical thinking and independent thought – to figure out how to live so you can be optimally healthy. More about Don’s books — which have more delicious food for thought — below.