If I asked you to name a cause of cancer, the list that I would compile would be long. I’d hear: processed meats, cigarettes, pesticides, an acid-forming diet, environmental toxins, chemicals in our water, alcohol, being sedentary, radiation from cell phones and mammograms, too many sunburns and, hopefully, not enough nutrition. But I contend that the number one cause of all cancers — the main reason there is so much cancer — is … misinformation.

In this category are such gems as …

“We don’t know what causes cancer.”
(But we’re fundraising like crazy to find the cure.)

“The body can’t heal from cancer.”

“The best protection is early detection.”

“We’re winning the war on cancer.”

“Your best chance for survival is surgery, chemo and radiation.”

“All you need to do to prevent cancer or to heal from it is to eat a fruit-and-vegetable diet.”

“We don’t know what causes cancer.”

Yes, we do. The causes of cancer are known; they are just not common knowledge. And they are not common knowledge for a very good reason. If more people knew how to prevent cancer, this would be devastating to those for-profit industries that make trillions of dollars from people getting cancer. So they have a vested interest in the causes (and natural cures) not becoming common knowledge.

“The body can’t heal from cancer.”

“The best protection is early detection.”

No, the best protection (against breast cancer, in this case) is not doing the things that contribute to breast cancer in the first place, and doing those things that support the body’s “anti-cancer” processes. Again, it is known what they are, but it is not common knowledge.

“We’re winning the war on cancer.”

The official war on cancer was declared in 1971 by then-President Richard Nixon. How we’re doing with this war is determined by the “Five-Year Survival Rate.” When a person is diagnosed with cancer, the timer starts, and the number of people who are still alive after five years is the barometer for how we’re doing with the war on cancer. But thanks to improvements in detection technology, and, thus, earlier detection, today’s timers are being started earlier than they were back in 1971. So more people are still alive after five years than back then, and therefore it’s thought that — thanks to the medical and pharma industries — we’re winning the war on cancer. But when you adjust that Five-Year Survival Rate for the earlier detection factor, the Five-Year Survival Rate is unchanged. Unchanged! So, catching cancer a little earlier is not allowing for more permanent “remissions”; it’s simply skewing the Five-Year Survival Rate, and making it appear as though we’re winning the war, when clearly we’re not. And since actually winning the war on cancer would severely injure the medical and pharma industries, you can be sure that big business is not actually trying to win this war, even though the public perception is that there is a huge effort to do so. Watch the documentary What the Health for details, and to see why all the pink ribbons and “pink-washing” are, at best, disingenuous, and, at worst, a sham. (Yes, I said it, and that’s because I hate seeing people being taken advantage of, for the sake of money, at the expense of their health.) 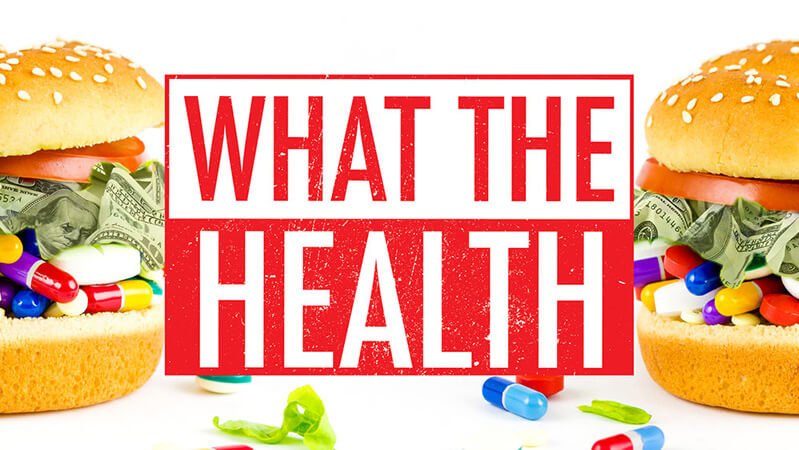 “Your best chance for survival is surgery, chemo and radiation.”

Really? When you compare the results of the conventional treatments to the so-called alternative treatments, you see quite a different story. Because these nonmedical treatments are nontoxic (don’t tank the immune system) and have a far better outcome than conventional therapies (95% effective for soft-tissue cancers vs. 5% effective with conventional treatments), this info will not only not be made known by the establishment media, efforts will be made to smear and even quash this info and those practitioners who make it available (affecting both livelihoods and even the lives of those who really do care about helping cancer victims get rid of the disease). The truth is out there, you just have to find it … and you can’t turn to the for-profit cancer industry for the truth about cancer.

Yes, and the Earth is flat and only 6,000 years old. Let’s deal with this issue using science. See the articles listed at the end of this article for some facts. 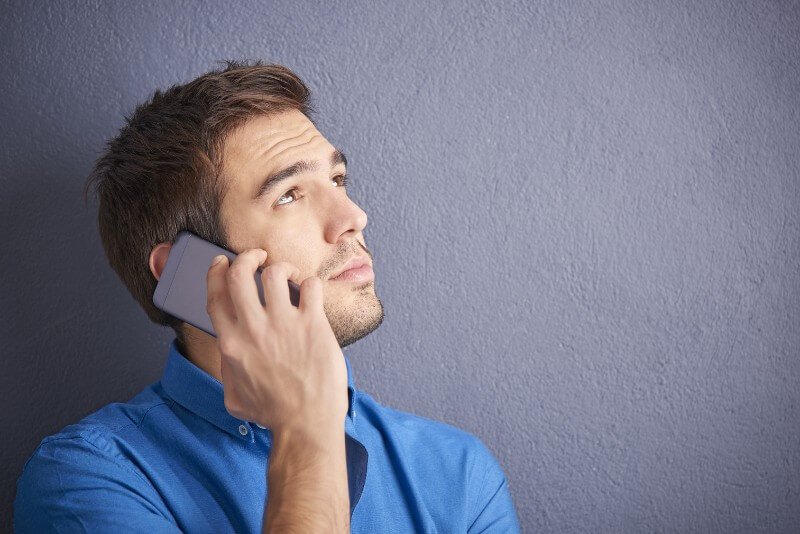 And we never landed on the moon. See the articles at the end of this article to find out how and why bras do contribute to breast cancer. (I know you don’t want to hear this if you’re a woman, but do you want to avoid breast cancer or do you want to roll the dice?)

“All you need to do to prevent cancer or to heal from it is to eat a fruit-and-vegetable diet.”

I’ve saved my biggest pet peeve till the end. The pieces of inaccurate information above are understandable being that there is so much profit at stake. With tons of money on the line, you can be sure there will be tons of mis- and dis-info and boatloads of miseducated doctors. But you’d think that those practitioners and educators who sincerely want to help people avoid cancer or heal from it would do the due diligence required to uncover the truth about cancer, and naturally they’d be open to hearing new things about how to prevent it and heal from it. And they wouldn’t allow their own preferences or biases to color their otherwise good judgment. And they’d actually want to peer-to-peer with those like-minded educators and practitioners for the good for those they counsel and educate. But sadly this is not the norm, and you shouldn’t assume that it is.

Say what you will about the conventional medical model, but at least there is some standardization of the info that’s given to the public, and standard-of-care protocols that MDs follow. What would the public think of doctors if all docs did their own thing; some surgeons washing their hands before surgery and some not (because they don’t think they need to). You’d have to do a lot of researching before picking a doctor or surgeon to see. Well, as it turns out, if you want the best odds of never getting cancer, or the best odds of getting rid of it, you must also do a lot of vetting of both info and educator. Why? Because, for example, some educators who promote the healthiest of diets maintain that, regarding diet, all you need to do is to switch to a raw vegan diet and eat fruit and greens, and you’ll have the best odds of never getting a diagnosis of cancer, and you’ll have the best chance of getting rid of it if you already have it. That may sound good on paper because of what is known about the differences in diets as to their general health outcomes, but there is more to know than just “eat fruits and veggies.”

As it turns out, the foods of the diet you eat are really nothing more than transportation vehicles for the elements the body requires for optimal health: vitamins, minerals, phytonutrients, trace elements, carbs, fats, protein, water, fiber, hormones (plant-based) and enzymes. So the obvious question then becomes: Do the foods that you’re eating contain “enough of all”? A very long time ago, when we gathered our foods from Nature, the answer was obviously “Yes.”

Today, for most people, our foods are being grown for us by us (by a for-profit industry), and not for us by Nature. So anyone who thinks that the nutritional quality of today’s fruits and greens are the same as they were many millennia ago is getting their info from the wrong source. And when you also take into consideration today’s demand side of the supply-and-demand issue, our bodies are not being supported in their efforts to keep us cancer-free for a lifetime.

So even though a raw vegan diet is the diet we’re biologically and anatomically adapted to, and therefore is the best diet to eat if you want the best odds of never getting a diagnosis of something serious (or getting rid of some malady that you already have), if a raw vegan educator tells you, “Once you start eating enough fruits and vegetables, you don’t have to worry about nutrition” or “You don’t need any nutritional supplements to have the best odds of preventing cancer or healing from it,” this should be seen as a red flag because of what the science reveals. Yes, the person telling you this may truly be a sincere person who honestly cares about the people they teach, but their information can still be inaccurate. (And then there are those educators who appear honest and sincere but, in reality, aren’t because they want to sell an easy-peasy program and want your money going to them and not to worthwhile nutritional complements to the diet). Sad, but a reality.

So, if you want the best odds of not getting cancer, or getting rid of it, you need to be able to recognize the misinformation concerning cancer. This requires education, and not just from one person. Multisource education is best so that you can come across conflicting information such as the nutritional issue mentioned above.

Knowledge is power, but only when it is enough, and is understood. So learn as a researcher and not as a student if you truly want the best odds of avoiding a degenerative disease such as cancer. A student is taught things, and a researcher learns about disease looking at more than just the conventional information, employing the ethos of science.

Don Bennett is an insightful, reality-based author and health creation counselor who uses the tools in his toolbox — logic, common sense, critical thinking and independent thought — to figure out how to live so we can have the best odds of being optimally healthy.