Recently, there have been countless questions pertaining to the vitamin-like compound, choline, especially among pregnant women. Choline is a chemical like the B vitamins and is frequently lumped in with them, despite the fact that it’s not officially a B vitamin.

The importance of choline was noted in the prevention of fatty liver going back 70 years ago. It wasn’t until 1998, however, that the Food and Nutrition Board of the Institute of Medicine recommended a daily intake level of 425 and 550 milligrams a day for women and men, respectively. The requirement increases during pregnancy and lactation, with daily intake levels at 450 and 550 milligrams. It’s been reported that a significant number of women of childbearing age in the United States are not receiving the daily requirements for this nutrient. 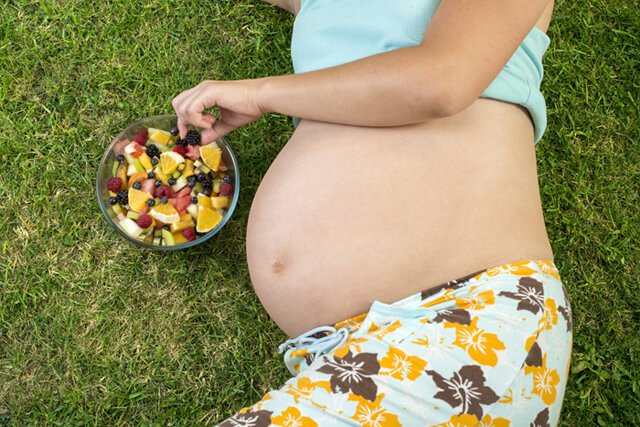 Because fetuses and infants develop rapidly, they have a great need for choline, which is specifically high in human milk. Choline is an important nutrient that helps brain cells develop normally. Adequate choline during pregnancy has long-term effects on the child’s learning abilities and memory and may provide resistance to mental illness. Some scientists have also pointed out getting enough of this compound during pregnancy can help protect a baby against neural tube defects, similar to what folic acid does.

A choline deficiency may result in fatty accumulation in the liver and liver damage. A deficiency can also cause elevated levels of homocysteine in the blood. Markers of deficiency in this nutrient also include muscle deterioration.

The body produces some choline on its own but not the amount the body needs. So we need to get it from the foods we eat.

Identifying choline-rich foods is crucial, especially during breastfeeding as the choline the mother takes in through her diet will ensure she and baby receive the adequate amount of this compound needed for appropriate health and development. 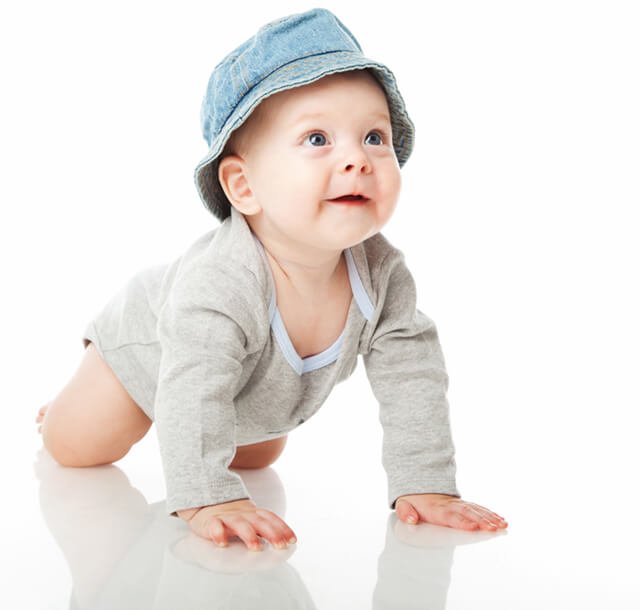 Some research shows that this compound may help decrease inflammation in the body and, therefore, decrease the risk of heart disease. People who have a choline-deficient diet, for as short as a month, have been found to have a significant increase in DNA damage as well as an increased risk of cancer.

Many people believe the only source of choline comes from eggs. This is not true, however.

Although eggs do contain a high amount of choline, there are numerous plant foods that are more beneficial sources, including some nuts and seeds containing a high percentage of choline as well. It’s best to avoid the saturated fat and cholesterol of eggs as well as the cruelty of farming eggs.

Some excellent vegetables that contain choline include: cauliflower, cabbage, bok choy and broccoli. These vegetables boast about 65 milligrams of choline per cup. Others are collard greens at 14.2 percent and Swiss Chard at 11.8 percent of your daily value. Spinach and asparagus are also very high in choline. Other foods containing choline include green peas, Brussels sprouts and tomatoes. Dried celery flakes, sun-dried tomatoes, mustard seed, coriander leaf, dried parsley and dried coriander leaf add choline to dishes along with flavor. 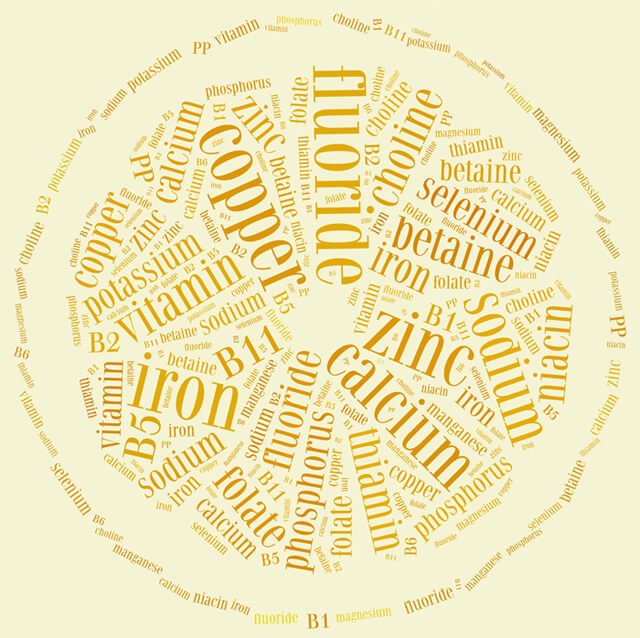 Choline is found in a wide range of plant foods in small amounts. Keeping to a well-balanced plant-based diet focused on whole foods will ensure enough of this nutrient. Broccoli is a particularly rich source.

Karen Ranzi, M.A., of SuperHealthyChildren.com is an expert on nutrition, family development and raising healthy raw children. She has led a low-fat raw vegan diet since the mid-1990s and is the author of Creating Healthy Children: Through Attachment Parenting and Raw Foods, also available in Barnes & Noble and Whole Foods Markets, and Raw Vegan Recipe Fun for Families: 115 Easy Recipes and Health Tips for Energetic Living. Karen also lectures and consults on the raw food diet and lifestyle. Read all Karen's The Best in Family Health columns for Fruit-Powered Digest. E-mail Karen and join her monthly e-magazine, featuring articles, tips and recipes.