That may seem like a silly question, but it’s a good question to ask when taking stock of one’s life. And it’s really the first thing a person should think about when considering making lifestyle changes to improve their health.

But this is not something most people think about when thinking about health. If they’re experiencing any sort of ill health, there’s no question they want to improve their condition, and this is when people go down one of two basic paths. 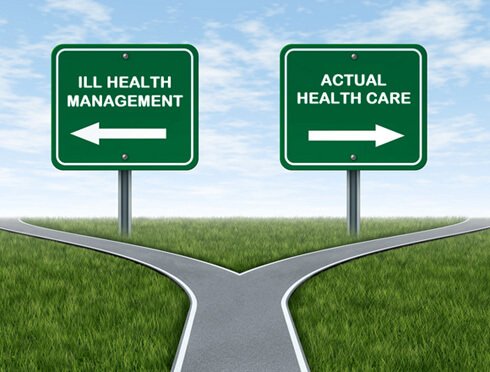 There was a time when we thought ill health was caused by evil spirits, so the obvious cure was driving out those spirits. We scared them out, incantated them out, prayed them out and drove them out with poisonous potions that irritated the body; the thinking being that this would irritate the spirits. But then we progressed in our knowledge.

We then thought that illness was caused by bad blood, so we used leeches to suck out that bad blood. Since we observed that healing then took place, the natural conclusion was that this worked. But the healing was not because bad blood was being sucked out, and eventually our knowledge progressed even further, and the germ theory of disease developed. 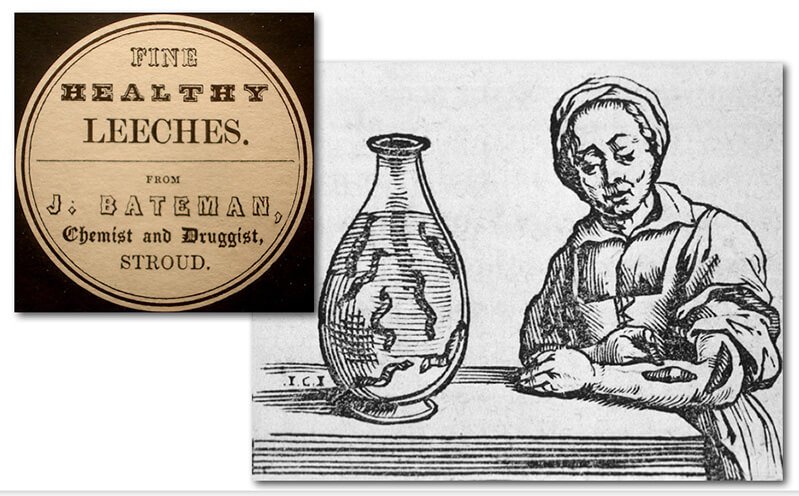 But around this time, capitalism was growing in scope. And for some businesspeople, along with it, an insatiable “desire to gain” (i.e., greed). And this is when health care took a turn for the worse. Up until now, practitioners had an honest desire to help cure people, and many still do. But when the fledgling patent medicine trade became the “Big Pharma” industry we have today, the medical industry was influenced to go the route of drugs and therapies … a profitable way to go, but it’s not in the end user’s best interest. Since our knowledge has progressed even further, we’d now be better served with info on how to help our bodies heal from whatever ill health we allowed ourselves to develop (to say nothing of how to prevent ill health in the first place).

Today, many of us are of the opinion that the best way to deal with ill health is to manage it as best we can. Why is this the prevailing belief? Because this is what the medical industry tells us. And when you’re told this by a medical professional, why would you believe someone who says that these incurable conditions are not incurable and can indeed be reversed? Well, if you have a healthy dose of skepticism — which we all should, given the profit-motivated world we live in — you would investigate all claims made, both from the medical practitioners and the “other” practitioners. The truth is out there, but it’s not necessarily the popular notion (and this goes for both the medical and nonmedical communities).

The Proof of the Tasting Is in the (Papaya) Pudding

It’s difficult to argue with empirical evidence. When you discover that people who were diagnosed with so-called “incurable” conditions such as diabetes, asthma, arthritis, lupus and even “incurable” forms of cancer were able to reverse and heal from these maladies, and that they did so by doing two things: not buying into “the best we have to offer is to manage it as best we can,” and by employing natural practices that both support the body’s natural healing efforts, and no longer consist of the behaviors that caused the problem in the first place, you will begin to realize there’s more to this story than “common knowledge” would have us believe. 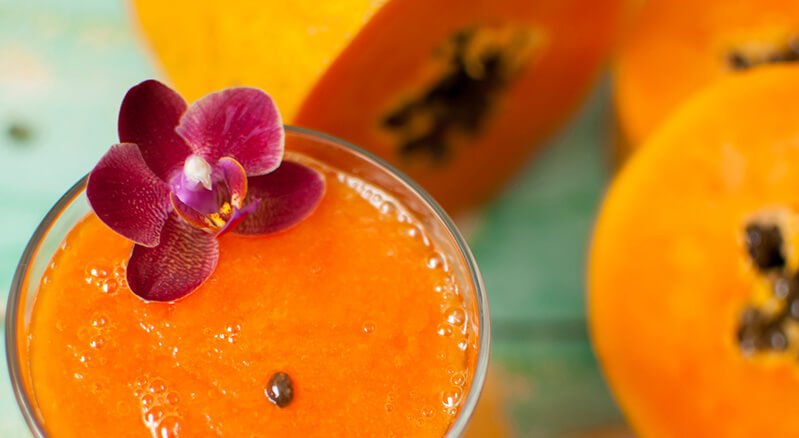 It’s been said, “Health care is self care.” And taking care of one’s self must include taking responsibility for our own health, and not simply putting your health in the hands of someone else. We put our cars in someone else’s hands when their health fails, but even then — if we’re wise — we’ll do our due diligence so that our machine gets the best care, and we do not get taken advantage of for the sake of profit. And we should do the same when it comes to the health of our most important machine … our body.

Let’s face it, if you were feeling “off,” and went to the doctor to get checked out, and received a diagnosis of Type 2 diabetes, and the doctor gave you two options: 1) Do constant blood glucose monitoring and take medications to manage your blood sugar levels, and do this the best you can so you minimize the inevitable diabetes-related injury to the body, or 2) Adjust your diet and lifestyle practices so you can get rid of your diabetes, which one would you choose?

In the scenario above, you were given two options. In reality, you’re not given any options; you’re not given the opportunity to get rid of your diabetic condition. You’ll be told, “Hopefully, all the fundraising that’s being done will eventually find a cure,” but you won’t be offered one, even though it’s possible to get rid of Type 2 diabetes now. But let’s say you were given those two options: disease management with its inevitable harm, or disease elimination. Which one would you choose? Well, what criteria would you use to make your choice? The first question you should ask yourself is, “How healthy do I want to be?” On a scale of 1 to 10, with 1 being the worst health you could possibly have, and 10 being the best health your genetics will allow, at what level do you want to be? This is a question you should ask yourself because you do have a choice, despite what some industries would have you believe.

If you were currently at a level of 4, and felt that a level of 7 would be improvement enough, you’d have a number of dietary options. You could eat a diet that will allow some health improvement, but will still result in your not living to your health and longevity potentials. And you may be fine with that compromise (at least until you receive another serious diagnosis down the road). But what if you wanted the best odds of never going to a hospital except to visit someone else? Now you’d have no dietary options … you’d need to eat the diet the human body is best suited to eat; the diet we’ve evolved to eat. But wait, you want to eat a diet that’s delicious and enjoyable. But what if the healthiest of diets was also delicious and enjoyable, just like the other, less healthy, diets? Maybe this wouldn’t turn out to be a compromise; you could have your cake and eat it, too. Well, maybe not cake, but you get what I mean.

So the point of this article is to get you to realize that how you decide to live your life should first depend on how healthy you want to be, especially during your last 10 years (which we’ll all have), because that’s when it will be the most difficult to have great health and vitality because of natural aging. So what kind of future health do you want? If it’s the best your DNA can provide, you need to start making investments in your “health future” now.

So give some serious thought to your future health; pick a number from 1 to 10, decide you will be okay with the consequences of picking something less than 10, and then have at it! And don’t let anyone tell you — medical professionals included — that you can’t be a 10, or that 10 will require being on 10 different medications as you age, because neither of these are true. It’s what some people have been taught or conditioned to think, but empirical evidence demonstrates that it’s not so. So who are you going to believe: reality or some miseducated or misinformed people?

Don Bennett is an insightful, reality-based author and health creation counselor who uses the tools in his toolbox — logic, common sense, critical thinking and independent thought — to figure out how to live so you can be optimally healthy. More about Don’s first book, which is has more delicious food for thought, on Health101.org.