As a speech/language pathologist working with children of all ages for more than 30 years, I have observed a significant increase in the past decade of children being medicated for attention deficit disorder. 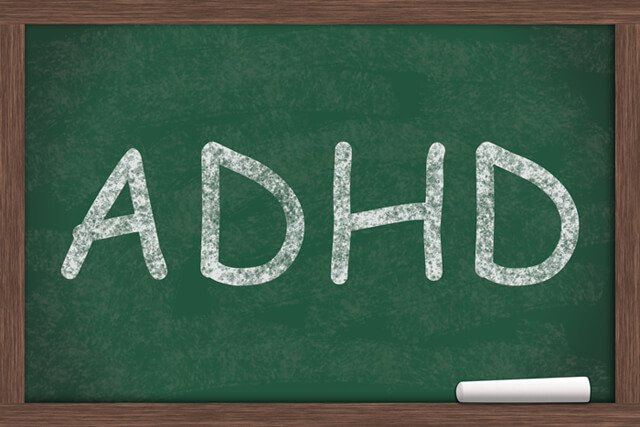 I have also observed many more boys than girls being labelled with ADD, or attention deficit disorder. This makes sense since many boys need to be physically active and are not able to sit for the many hours a day required by public education. Boys who go on medication for many years often turn out to be suicidal young adults. The medications have also been reported to stunt their growth. It’s at the ages between 11 and 17 when work requirements become more rigorous and the demands can cause tremendous pressure on these young people. At a certain point, the medications used to help them focus and concentrate will become ineffective, and stronger doses or use of additional drugs will follow.

I know a young male adult in college who had been on Ritalin since seventh grade because he demonstrated learning difficulty in school. Eventually the drug’s effectiveness diminished and then other drugs, aderol and lexipro, were used. This student later had to drop out of college in his junior year because he couldn’t think anymore. The drugs caused him excessive physical, mental and emotional stress. He pointed out that the drugs took over his personality, making him behave in bizarre and disturbing ways. He also developed suicidal tendencies as can be typical of young male adults tragically left to deal with this situation thrust on them by ignorant teachers and doctors. 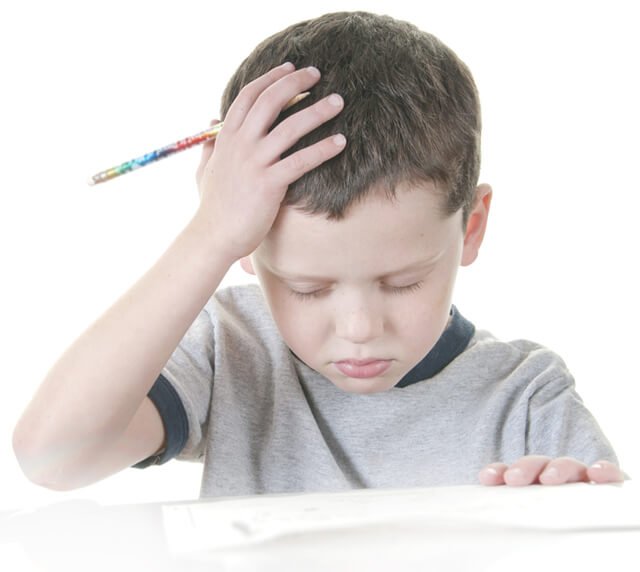 Studies have shown that children do not outgrow ADD symptomatology. The United States distributes more Ritalin than any other country. Its public school system often forces parents to drug their children. If our children aren’t outgrowing ADD through use of this toxic drug, then why do we continue its use?

Speech and language objectives are often geared toward improving auditory processing difficulty and increasing attending skills. Children on Ritalin seem to improve initially, but, over time, I have observed problems worsen. To reverse ADD/ADHD, we need to go back to their initial cause. I teach a class for parents titled “Creating Healthy Children,” based on my book by that title. We discuss foods that interfere with brain activity and how to get them out of the diet by replacing them with more nutritious foods. The first step should involve eliminating animal products, especially dairy, as they contain antibiotics, hormones and pesticides. The second step would be to eliminate all processed and refined foods, including sugar, salt, white bread and white rice.

I have worked with families whose children displayed language delay with attention deficit. I focused on nutritional changes rather than use of medication. I asked for a two-week food diary and answers to a health questionnaire to better understand the problem and gain increased understanding of the dietary history. In one situation, the child was gradually weaned off the medication. I am not a medical doctor and do not get involved in medical issues. I work solely in speech and language therapy and increasing raw vegan nutrition while eliminating foods that are exacerbating the problem. With these families, we did phone consultations, and I coached them on how to create a healthy lifestyle for the entire family through incorporating fresh plant-based nutrition. We removed processed and refined foods from the diets of these children on a daily basis and added in an abundance of whole plant foods—fruits and vegetables—for increased nutrient density.

Simple and healthful recipes were provided, and the parents were asked to observe and note any changes over a period of three months. Fruits and vegetables, with a smaller amount of nuts and seeds, became a significant part of the family lifestyle. Progress was noted in each child’s ability to concentrate and learn, make eye contact and communicate effectively. One parent said her child was no longer on the higher end of the autistic spectrum and wanted to declassify him.

ADHD may also disappear or diminish when the child is removed from a pressurized, competitive institutional environment and has the chance to learn through following his or her interests. ADD and ADHD are often unrealistic labels—or unfair interpretations of different ways of behaving. Each child can be guided in such a way that makes that particular child shine. The established method of trying to make all children fit through a certain production system while drugging those who don’t will have future repercussions for us all.

Still today in 2014, there are many teachers and administrators in public institutions who believe children should be seen but not heard and be obedient in following instructions. There is little time given for children simply to be children. Play, the means by which children fully experience their world, is increasingly less valued by the “experts” as years progress. Play is fundamental to development. Children’s confidence and emotional security are tied in with long-term nurturing relationships with their parents and hours and hours of wonderful time to play.

I recommend that parents learn about “unschooling” their children, a style of homeschooling that provides children with the opportunities to follow their own interests and passions. How can we nurse and carry our children and then force them to separate from us at a very young age by sending them to school? It can sometimes be an environment where they are intimidated and forced into doing work holding no interest for them. “Unschooling” involves a more relaxed approach to learning that validates the interests of the child rather than relying on a fixed curriculum. This kind of learning is self-directed and keeps alive the natural love of learning with which children are born.

As a teacher of “Creating Healthy Children” nutrition classes and a certified speech therapist working with learning and attention impaired children for more than 30 years, I’ve observed children suffering from ADD and learning disability enhance their overall health and ability to focus and learn as a result of dietary and environmental improvements.