Censorship Is Making It Harder Than Ever to Find Natural Health Content. Help Your Family and Friends Plus Fruit-Powered by Sharing!
💛 Complete the Circle of Giving by Supporting This Content! 💛
Shop in the Fruit-Powered Store
Donate to Fruit-Powered
The first 34 years of my life I spent in sickness. I suffered from many health problems: constant infections (bronchitis, ear, bladder, strep throat). I was always sick with something, including arthritis, fibromyalgia, menstrual cramps, heavy bleeding, acne, headaches, dizziness, stomach pain, cold sores, irritable bowels (only had explosive diarrhea from age 12 to 34), depression, foggy head, hearing voices, chronic fatigue, halitosis, insomnia, carpal tunnel syndrome and many digestive problems. I was told by doctor after doctor that all my illnesses were in my head and that I was a perfectly healthy 240-pound woman.

In November 2006, I once again went into a hospital emergency room with horrible stomach pains. They did an ultrasound and said my gallbladder was bad and needed to be removed. I was excited about this, thinking that maybe it was my gallbladder that had been making me sick all those years. I was sure once it was out, I would feel a lot better. Three weeks later, I had it removed. Instead of feeling better, I soon found out that I was even sicker, so sick that I could barely get out of bed. This went on for months before the surgeon’s nurse told me to stop calling and said if I still have problems after a year to call back then. I hung up the phone knowing I would not last a year. 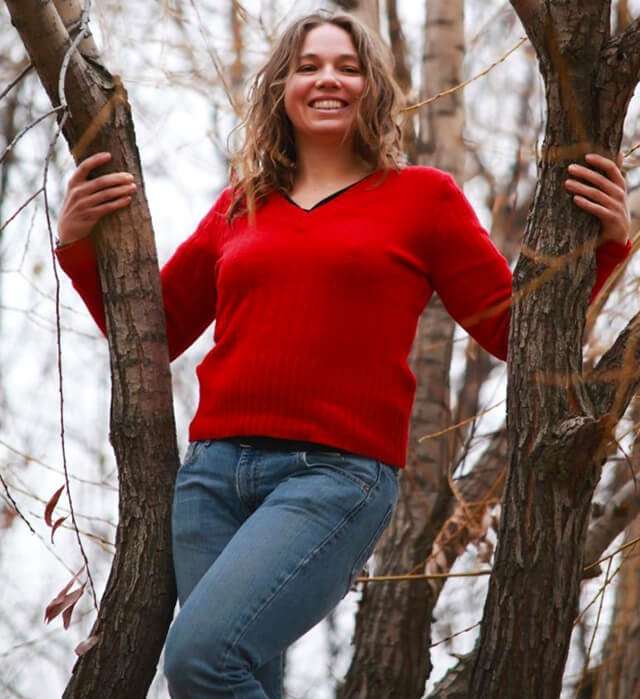 I had many hours that I would lie in bed at this time. I knew I wasn’t ready to just give up and die, and I made a conscious decision that I was going to figure out how to heal my body and live. Around this time, I was lying in bed watching TV when an infomercial came on. It caught my attention right away. There was a guy on the show named Kevin Trudeau talking about his book Natural Cures “They” Don’t Want You to Know About. I was very skeptical—after all, it was an infomercial. I liked what he had to say though, such as “We need to get to the cause of illness” and “We don’t get a headache because we have an aspirin deficiency.” So I ordered the book. It basically said that we need to not eat fast food. Instead, we need to be eating whole organic foods.

I had never thought of the food I was eating as the cause of my being sick. For some reason, I was under the impression that if it was that bad for us, the government wouldn’t allow companies to sell it. I was very naïve! I started eating home-cooked organic food and felt a tiny bit better. It wasn’t much, but it was enough that I started paying more attention to food. I read everything I could get my hands on that talked about food. Most of my life, I had lived off fast food and soda. No wonder I was sick!

One day, I read an article about eating raw food. I thought I would give it a try. I spent one day eating nothing but fresh fruit, which I thought tasted horrible. The next morning, I woke up feeling better than I remember feeling for years and years. I knew I was onto something. 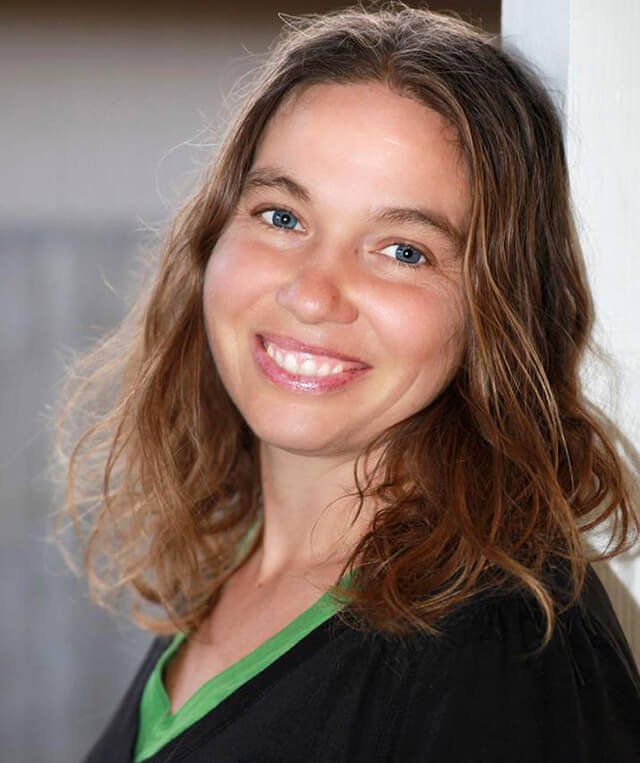 I spent the next six months eating raw for a day or two, but I would get so hungry. So I would cook up an organic meal. As soon as I would eat the cooked food, I would feel so bad that I would have to go to bed for the rest of the day. I got tired of being in bed when I knew that I now had a choice. I decided that I was going to eat just raw and that I was going to eat it until I wasn’t hungry. So I started eating and eating and eating. I would eat a whole watermelon at a time. I was constantly shoving food into my mouth and eating more than I ever remember eating in my life! Meanwhile, I was losing weight and had incredible amounts of energy. I felt like I was a kid again. All my health problems completely disappeared, and I started riding my bicycle everywhere. It was amazing to me that nothing in my body hurt.

Six years later and 100 pounds lighter, I still am following a lifestyle of raw fresh fruits and vegetables. I’ve had ups and downs. I had gone back to eating cooked foods at times, but my health problems always start to come back. I tried the gourmet, high-fat raw way of eating, with lots of pâtés, nuts and seeds, which also brought back a lot of my old health problems. I find that when I stick to fresh fruits and veggies, I thrive. I make sure I eat enough that I always feel full after a meal. I average 3,000 calories a day.

My life is incredible now. I live by bicycle only. Instead of being broke all the time, I now have a savings account and love to travel. With a clear mind, I can accomplish so much with my life. I set goals and love completing those goals. Practicing nonviolent communication has helped me learn to communicate effectively. It seems like everything I set my mind to I am now able to accomplish.

I feel better at 41 than I felt when I was high school. I met a man who gave the fruitarian lifestyle a try. He fell in love with it, too, and we recently got married. I look forward to growing old and having a healthy, vibrant future! Eating foods that are nothing more than vitamins and minerals—alive and bursting with positive energy—is so much fun. 🙂

Nicknamed "The Crazy Banana Lady," Victoria Everett is the editor of FueledByFruit.org. She offers consultations on a raw food diet. Victoria lives in Austin, Texas.

1 thought on “Victoria Everett: ‘I Feel Better at 41 Than I Felt When I Was in High School’”