I’m still working 60 to 70 hours weekly, but, for me, it’s vacation city. My job is to make people happy, serving them good food and knowing everyone by their first name, what they do and how they are feeling and, most importantly, giving everyone a hug. Young people. Old people. Fat people. Men. Women. Doesn’t really matter. What matters is the care, the connection. 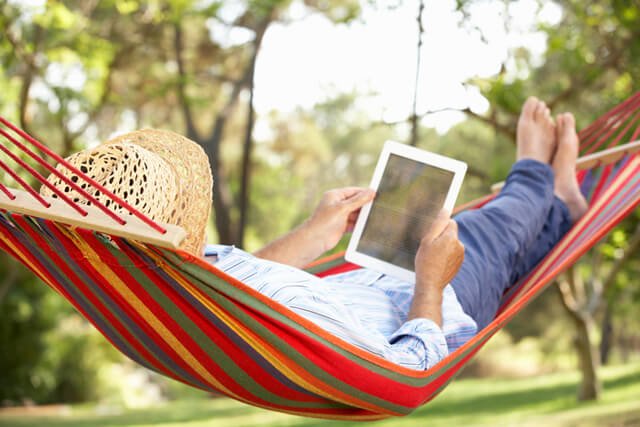 I continue to listen to everyone’s conversation. Social Security: When to take it, when not to take it. “What do you do when you stop working?” It’s the “good life” for those who worked all their lives from 9 to 5 without really experiencing true joy in following their passion. It’s a good time for so many who follow the pattern: Go to school, graduate, look for a job, get married, have kids and then when it’s all done, when the job is no longer there and the kids are grown and the house is too big, the big question is “Now what?” To say the least, I was almost on the same track, having done all of the above. My life was completely changed around. I found my passion, and the spirit of being alive burns a fire within. 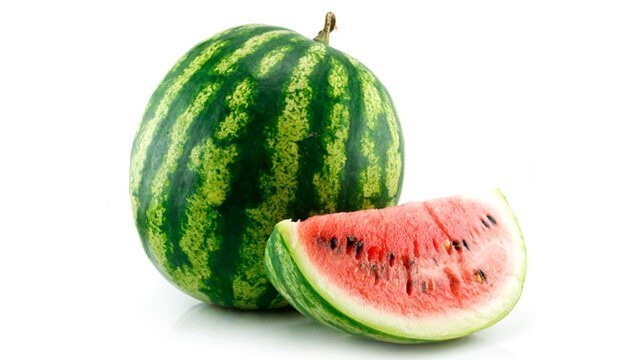 I want to share my journey, my exploits, my way of living so I can not only inspire my contemporaries but a younger generation, who also can learn how to break the social media pattern. It is on this note that I begin to share the 7 Stages of Disease. On a daily basis, I’m “on fire“—fire with excitement that not only am I living my passion of being of service to others, that my 67th birthday will be approaching like a rocket ship with no barriers to block its way. I’m on fire just being me, knowing what I know. Knowing that what I do matters in the big scheme of things. Knowing that what I eat matters—mostly bananas, dates, watermelon and avocado. Wowie kazowie! These are my secret weapons, which have helped me maintain my vim and vigor. I gather my thoughts on what it takes to be free of worry on sickness and disease.

As quoted by Herbert M. Shelton on the Seven Stages of Disease: “The universal cause of disease is the body’s reaction to an accumulation of toxic material.” Wowie kazowie—is that clear or not clear? What the lines say, in my opinion, is that all food, once cooked above 115 degrees, becomes toxic, acid waste and unusable.

What’s a body to do? It has no choice. Every cell, every tissue and every organ is genetically designed not only to survive but rock within the fire of its existence. It has no use for toxic residue. The body has three choices of what it does with the excess toxins in our system. It either gets rid of them through the normal channels such as sweat, bowel movement, urination or transforms it into usable material. If it can’t get rid of it through the normal channels, the body would then use its forces to either destroy, expel or isolate the waste material in a place where it doesn’t interfere with your maintaining optimum health.

Keep in mind, I am not an expert or have any type of medical degree. I am just a simple guy who is trying to figure out what life is all about. I walk with no aches, no pains, with a knowing that I will never have any disease or life-threatening illness. So I speak of each stage as the body attempts to maintain optimum health. 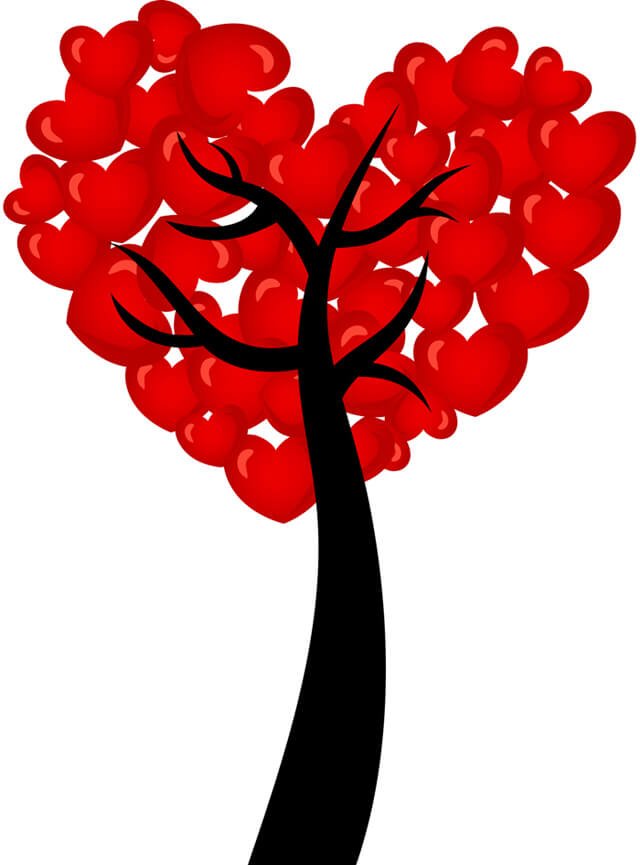 I share the word “love,” describing the everyday ordeal of what the body has to go through in dealing with food that is contrary to the body’s well-being. What is difficult to understand—if not impossible—is that the body never makes a mistake. Whatever is happening that apparently seems to be to our detriment—meaning aches, pains, cysts, tumors and headaches—is actually the body’s intelligence gathering its forces to do what it has to do to either contain, destroy or push out the toxic overload.

Shelton’s Seven Stages of Disease empower me. On an average day, I have one to 10 people asking health-oriented questions. This is where I shine, being well-versed in these stages. These are my words, my frustration, my joy. When I hear of people’s illnesses, diseases, aches, pains and a thousand other things that impede their beings, I want to jump up and shout, “This is the way of the body—your blessing, your love, your 75 trillion cells working together to make sure that you are living at optimum health!” 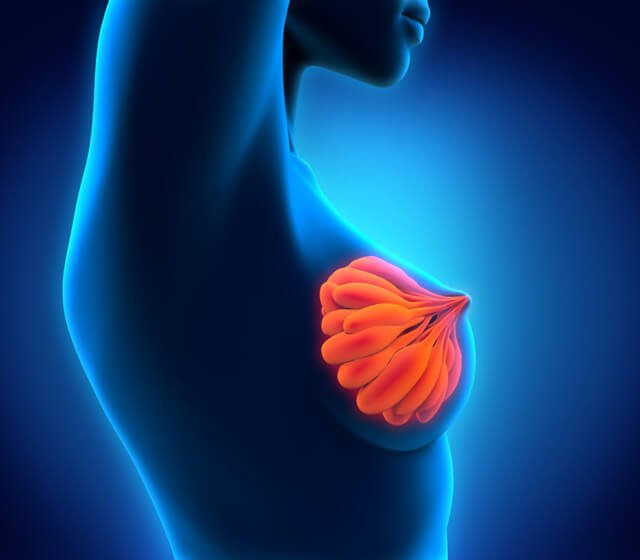 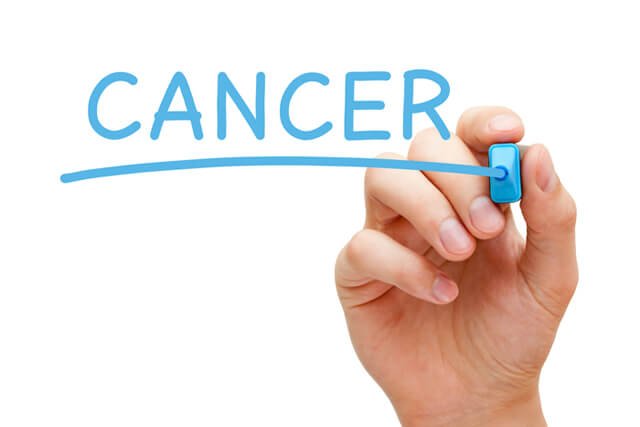 It is on that note I end, saying my words as the most ideal way to live, think, act and love. But these words are just that.

Till we meet again.